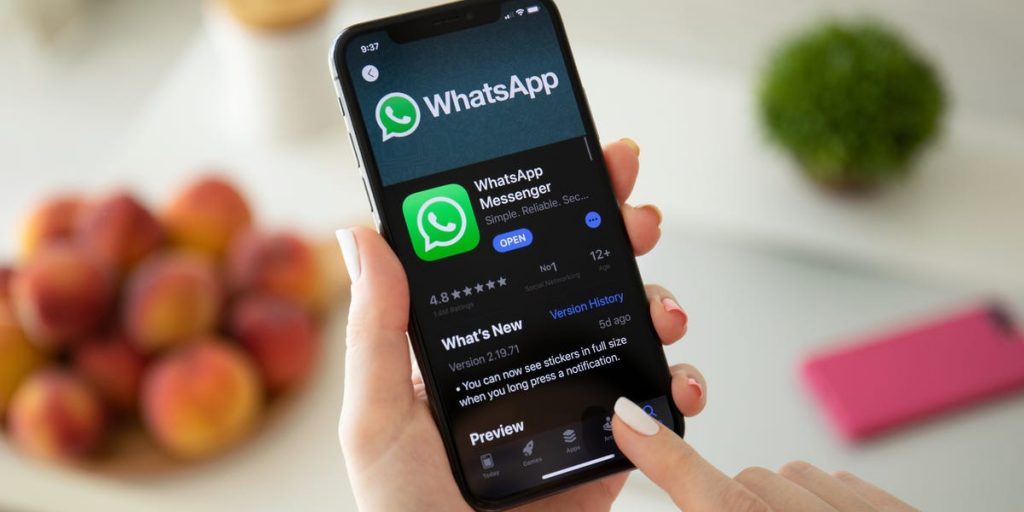 WhatsApp is set to receive numerous updates this year which includes Multi-device support, View Once, and Disappearing Mode which will make the platform more prominent in comparison to other messaging applications. These features were initially leaked by WABetaInfo which were then later on confirmed by Facebook CEO Mark Zuckerberg in regards to the same features.

Through Multi-Device Support, users will be able to use WhatsApp on multiple devices without the need for an internet connection on the main device. Users will currently be an able to link up to 4 devices to a single WhatsApp account.

Another feature called Disappearing mode makes sure that all messages are cleared off or disappeared after a certain period of time while View Once only allows users to view messages once and then the message is deleted. It is important to note that this View Once the feature is similar to Snapchat’s feature.

The multi-device support is expected to roll out in a few months but other features do not have a fixed timeline. 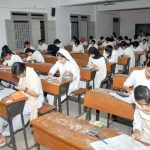