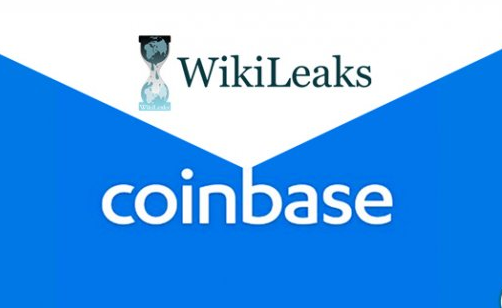 The whistle-blowing organization, WikiLeaks, claims that one of its official stores has been taken down by cryptocurrency exchange Coinbase. WikiLeaks is now almost solely run by founder and fugitive Julian Assange from a small room in the Ecuadorian embassy in London where he is claiming asylum from the police.

The leak website has just lost the means of converting payments like bitcoin into conventional money. The US-based company, Coinbase didn’t give a specific reason and also declined to comment on the matter. The company pointed to its legal requirement to honor “regulatory compliance mechanisms” under the US’ Financial Crimes Enforcement Network.

Although this doesn’t stop WikiLeaks from accepting cryptocurrency. However, it will have to search to find an alternative if the company wants to continue taking digital money from customers buying shirts and coffee cups. Unsurprisingly, the organization is less than thrilled as it’s calling for a “global blockade” of Coinbase, claiming that the exchange is reacting to a “concealed influence.”

ANNOUNCE: Coinbase has blocked the official @WikiLeaks shop from its platform without notice or explanation. You can continue to donate #Bitcoin to WikiLeaks at https://t.co/lvhoyhlqUa. #Coinbase #DefendWL #Cryptocurrency #Ethereum #BitcoinCash #ReconnectJulian pic.twitter.com/4BSS023OOk

The website, WikiLeaks, has begun calling for a boycott of Coinbase on Twitter. With over 10 million reported users on the digital currency exchange, it is unclear whether that will have any noticeable impact.

According to The Verge, As WikiLeaks adopted cryptocurrency in 2010 precisely to get away from conventional payment services that had shut off access. They are now facing the same problem with virtual currency as well. The impact on Wikileaks may be virtually nil for now, if more exchanges bail on the site, it may have difficulty transitioning its extensive holdings in cryptocurrency back to fiat currency. 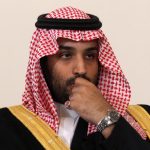