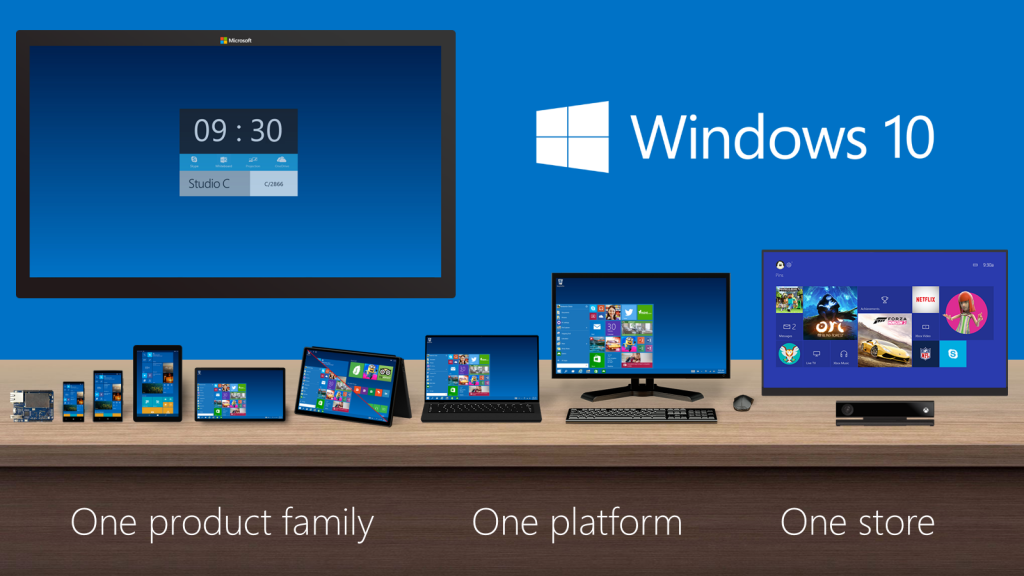 With Steve Ballmer gone, Microsoft has suddenly become a company I actually love. Satya Nadella took charge as the CEO of Microsoft last year after Ballmer announced his resignation. Since then, major changes have taken place at Microsoft and the company is now heading in a totally different direction.

One of those changes concerns the future of Microsoft Windows. Microsoft Windows has been the true identity of Microsoft since it first debuted in 1985. However, an announcement by Jerry Nixon at Microsoft’s Ignite conference last week put an end to the speculation about Microsoft Windows’ future. Speaking at the event, Nixon told: “Right now we’re releasing Windows 10, and because Windows 10 is the last version of Windows, we’re all still working on Windows 10.”

This doesn’t mean the Windows will be dead after Windows 10. There were rumors going around that Microsoft is looking at a different kind of software model for its Windows platform and the company is actually thinking of making Windows a service instead of a software package. Nixon’s statement further confirmed that.

After every few years, people at Microsoft would go back to their whiteboards to design a new Windows platform from scratch. But that practice works only 50% of the time. For example, Windows Millennium, Windows Vista and Windows 8. All these versions were a disaster after a very stable and successful Windows versions like Windows 98, Windows XP and Windows 7. I know so many people who prefer Windows 7 over Windows 8 and they are not alone. Due to popular demand, HP was forced to sell laptops with Windows 7 installed when Windows 8 was over a year old in the market. Even Microsoft itself gave users the option to downgrade to Windows 7 from their Windows 8 licenced operating system and that’s why Windows 8.1 was launched.

Apart from general acceptability, there is a huge cost involved when it comes to upgrading operating system, especially if you are a big corporation. Big corporations buy licences in bulk by paying multimillion dollars. It isn’t easy for them to just switch the operating system in a blink, especially when there is no guarantee that the newer version would run better than the older one and not the other way round.

With the popularity of powerful mobile operating systems and affordable tablets, the new PC shipments have gone down by more than 50%. People are also used to incremental updates from their apps and mobile operating systems. In a situation like this, Microsoft had to change its Windows business model if it wanted to keep playing in the OS market. Microsoft had to adapt and that’s what it exactly did.

Starting from Windows 10, Microsoft will not develop a new OS every few years rather it will do periodic improvements and update the Windows 10 in small increments. Much like how Google updates its Chrome browser with incremental updates and nobody pays attention to the version number. BTW, Google Chrome is not just a browser, it’s a complete operating system much like the Windows but less powerful. The point here is, people are used to these incremental updates and periodic improvements, so implementing them wouldn’t be a big problem. Let me add one more thing, I am no talking about Windows Update like updates, which are necessary security patches and fixes required for optimal performance of windows, I am talking about actual updates like the Apps in your Android and iOS devices get updated. Microsoft has broken down Windows 10 into components like in Android and every component is basically an app. This approach lets engineers and developers at Microsoft update those components separately.

Microsoft has also announced that upgrade to Windows 10 from Windows 8/8.1 will be free for 1 year after which the users have to pay a subscription fee to get periodic updates. This move would encourage a lot of users who are fed up with Windows 8/8.1 to move to Windows 10 because Windows 10 offers cookies and the legendary Start Menu.

There is no official word on when the Windows 10 will be officially launched, however, some reports claim we may see Windows 10 by the end of July this year.

What do you think about this new periodic update strategy of Microsoft? Tell us in the comments below. 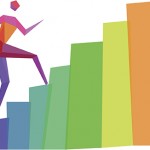