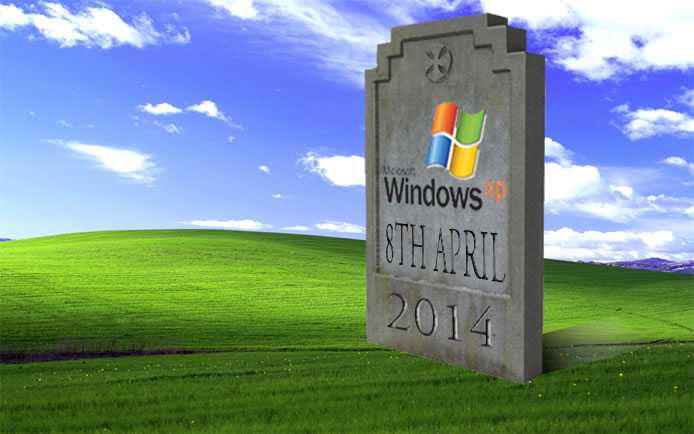 Windows XP is one of the most famous Windows to ever exist. It was released in 2001 and it gained a lot of fame since then for being lightweight and efficient until finally being replaced by the infamous Windows 7 in 2009 which is still the choice for many users.

Microsoft officially stopped releasing updates for the Windows XP in 2014 meaning that it’s security definitions were not going to be updated leaving it vulnerable to hackers. Many legacy systems still run on Windows XP but it was a great concern for them not being up to date.

It was recently revealed by Windows Central that the Windows XP source code was available on numerous platforms including 4chan. There were debates on the legitimacy of the source code appearing on the internet but experts like Ronin Dey confirmed that it was indeed legit.

This is a cause for concern for systems still running on Windows XP as the source code can be used to find potential loopholes in security and be used by hackers for malpractices. Microsoft was also asked for comment on the matter but they only responded that they were “investigating the matter”. If you still have a system running Windows XP, we would recommend you stay offline or get a newer version of windows. 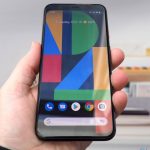