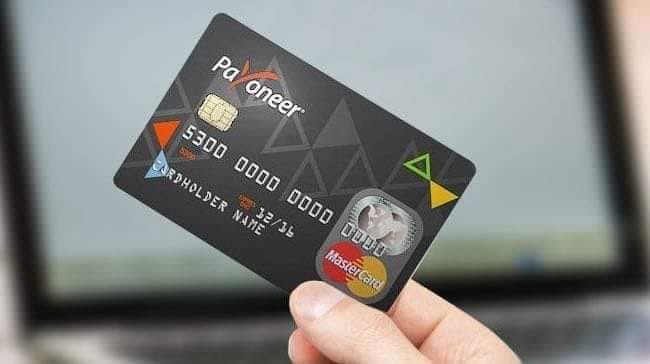 Wirecard AG, a German payment processor and financial services provider, has been accused of accounting fraud and has filed for insolvency over 1.3 billion euros in loans coming due on the 30th of June and the 1st of July.

The German company has been the centre of a 1.9 billion euros scandal for the past week. The scandal has led to the arrest of their ex-CEO Markus Braun and has rippled through and affected many of its subsidiaries across the world.

One of Wirecard AG’s subsidiary companies is Wirecard Card Solutions Limited (WCSL) in the United Kingdom. Payoneer’s Prepaid Mastercards are issued to people all around the world, including many here in Pakistan, through WCSL. The scandal and insolvency filed has ultimately led to Wirecard AG freezing all prepaid card activity indefinitely. This includes all Payoneer prepaid Mastercards.

The UK regulator of WCSL, the Financial Conduct Authority (FCA) has let their consumers know that their cards have been frozen with the primary objective of safeguarding their money.

“We understand that the developing situation with Wirecard has created a lot of concern and challenges for Payoneer Prepaid Mastercard®️ card users,” said Payoneer CEO Scott Galit. “We have been assured by the FCA that the freeze was put in place to ensure the protection of all cardholders’ funds. We have also been given repeated reassurances that all funds are properly safeguarded.”

Freelancers in Pakistan, along with other small businesses use Payoneer as a means to make international transactions.

While the company has informed their users that their prepaid cards have been blocked for the time being, they have also said that users can transfer money from their virtual accounts to their local bank accounts for cash withdrawal.

Scott Galit also assured his consumers that they have been working towards reinstating prepaid Mastercard services. “This situation has impacted the customers of many companies, and we believe that it will be resolved soon.” 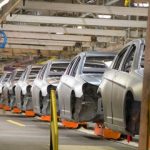