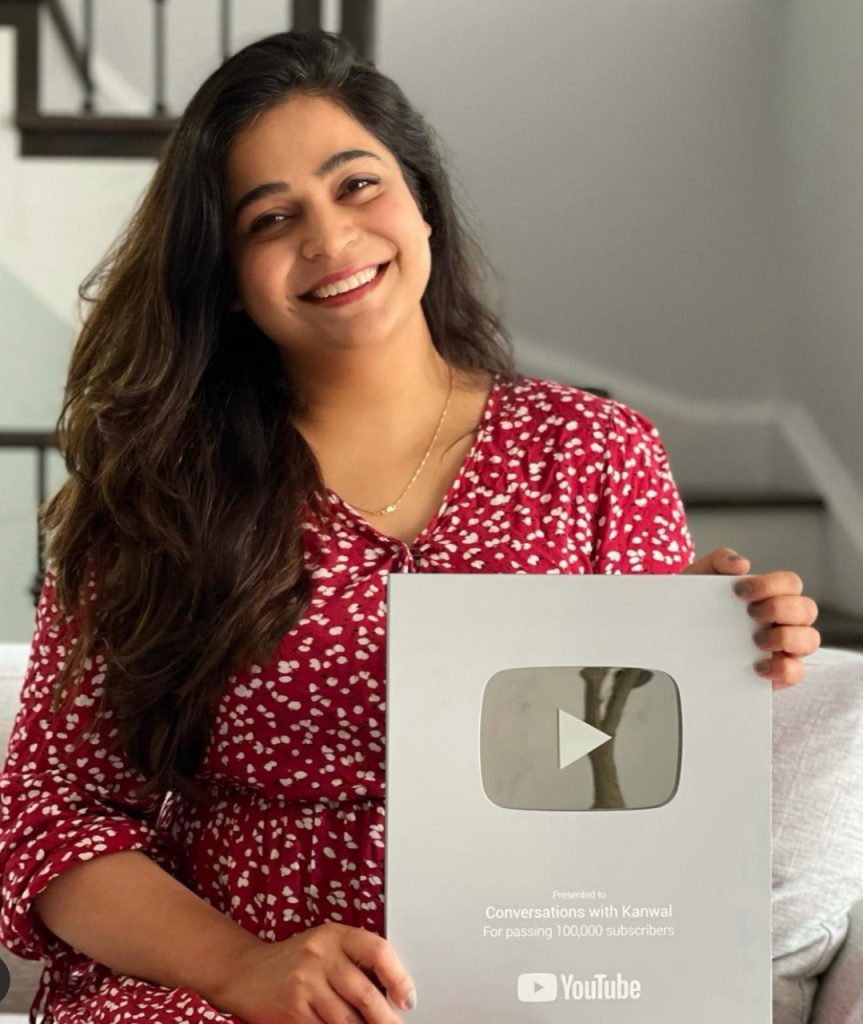 The concept of the digital world is slowly nurturing in Pakistan. As the country is mainly composed of rural areas, the struggle for digital Pakistan amplifies due to a lack of resources, education, and funding. Despite these challenges, women of Pakistan stood up to change the course of the future with their inspiring content on YouTube.

One of these brave women is Kanwal Ahmed, who became the first female content creator to be acknowledged by YouTube. Her channel Conversation with Kanwal, dedicatedly works to educate about taboo subjects, discuss unspoken issues, and become the voice for oppressed women.

The 32-year-old Kanwal, while talking about her channel, called it an attempt to bring change in society by using internet power. The stories and struggles of Women around her became the motivation to create a channel.

“My own experiences, growing up and internalizing the struggles of women around me inspired me to create spaces that can serve as the catalyst for change. In this day and age any of us with access to the internet has the power to use our platforms for a purpose and championing the stories of women became mine,” said Kanwal

Recalling the initial days of the channel, Kanwal said as there was no online content in South Asia to address social issues of women, she thought her content would not get views. However, she praised the YouTube algorithm system, which supports quality content, helped her establish an audience.

“YouTube’s algorithm is very creator-friendly and recommends content to viewers based on their interests so even though I started with zero subscribers my videos instantly caught fire on the platform,” she defined.

The channel then gained massive popularity and educated a lot of women by shattering the silence and publicly discussing important issues. According to Kanwal, the content received massive applause and affected the actions of viewers, hence changing lives for the better.

“Digital platforms are seeing a massive influx of female creators which is incredible. I’m so proud of every woman who is taking the chance to step up and tell her story whether through food, fashion, dialogues, or daily life. It’s become an important part of our own everyday life to see women like us on our favourite social channels,” she expressed.

Regarding launching your own YouTube channel, Kanwal believes the platform is content focused and allows women to deliver quality content by using basic equipment. She further added the popular video platform could provide financial assistance to women as most of them cannot work outside the home.

The founder of ‘Conversation with Kanwal’ urged women to utilise the opportunity of YouTube as millions of people want to hear their stories. “I think YouTube offers the unique opportunity that no other streaming platform currently does – which is for creators to have a space for long-form video content, free to upload, free to watch but still something creators can earn from,” she remarked.

Kanwal achieved a unique feat by becoming the first woman content creator featured by YouTube. Susan Wojcicki, CEO of YouTube, invited Kanwal in her popular series of ‘Susan’s 5Qs’ to talk about how she brought women together through her YouTube channel. “I feel excited, empowered, heard and validated that the CEO of my favourite streaming platform acknowledged my work,” Kanwal said.

Looking back at her journey, Kanwal feels proud to fulfil the aim and wants to continue the journey of humanising prohibited topics and sharing thought-provoking stories. On her upcoming season, she decided to keep the format lighter as they want to recover from the emotionally and mentally disturbing period of Covid-19. “However, we are still talking about important things including the stereotypically negative associations of female relationships. This season is all about smashing that stereotype,” she concluded. 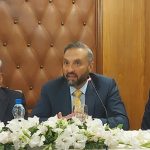