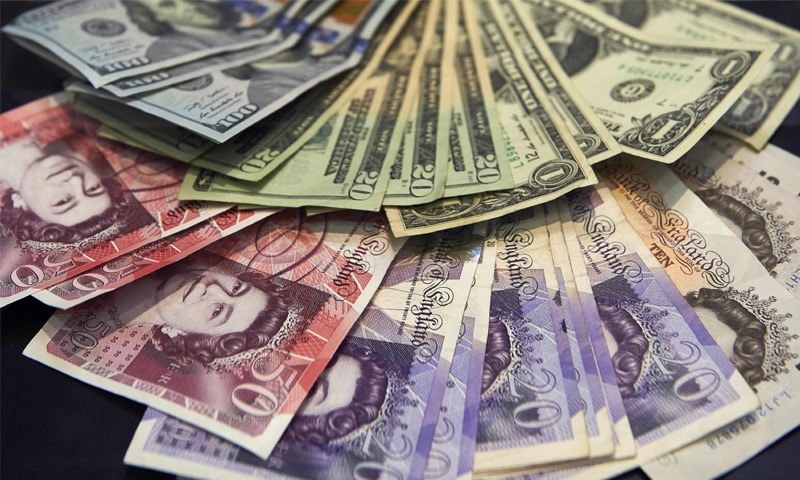 Workers’ remittances have continued their steady (and impressive) momentum by remaining above the $2 billion mark for a record sixth successive month. In aggregate, remittances have risen to an unexpected $11.8 billion during Jul-Nov FY21, which represents a boost of 26.9 percent over last year’s figure.

The news was broken by the State Bank of Pakistan, which took to Twitter to highlight the achievement. Remittances rose to $2.34 billion, up by 2.4 percent over the previous month, and 28.4 percent over November 2019. Similarly, remittances rose by 14 percent to $2.28 billion back in October, compared to the $2 billion achieved in the same month last year.

Cumulatively, the first four months (July-October) of the current financial year FY21 saw an impressive surge in workers’ remittances of 26.57 percent to $9.43 billion, as compared to $7.45 billion in the same period last year.

According to the SBP, the significant growth is reflective of the continued efforts of the government and SBP to “formalize remittances under the Pakistan Remittances Initiative (PRI), growing use of digital channels in the midst of limited international travel, orderly exchange market conditions and improved global economic activity.”

More good news for Pakistan’s economy as workers’ remittances continued to grow in November – remaining above US$2 billion for a record 6th consecutive month. Acc to SBP they rose to US$2.34 billion, up 2.4% over the previous month & 28.4% over November 2019.

Meanwhile, in an interview with The Express Tribune, Tangent Capital Advisers CEO Muzammil Aslam explained this consistent rise as a product of overseas Pakistanis continuing to send money back home.

“Receipt of workers’ remittances remains on the higher side as overseas Pakistanis continue to send money through official banking channels…due to restricted international travel (in an effort to contain the Covid-19 pandemic around the globe),” he said. 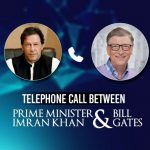