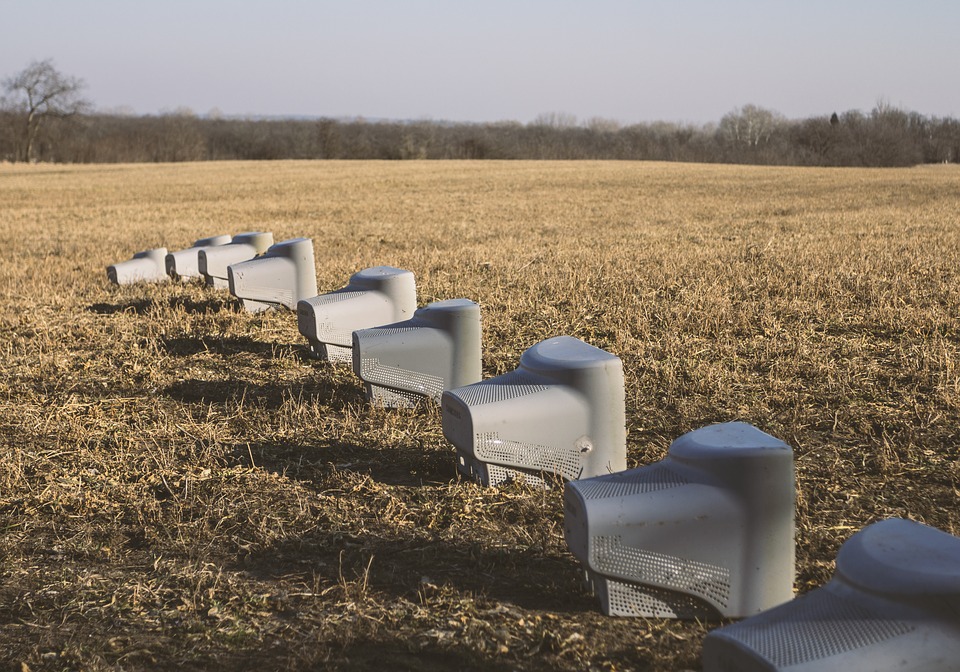 According to the projections, it is estimated that the workforce in Pakistan will grow by almost 2.0 percent in 2016-2017. This estimate has been calculated while keeping in mind the population growth of 1.9 percent, and the increased participation rate of individuals in the workforce.

This projection suggests that there would be a need for 1.26 million job vacancies available to accommodate the growing workforce. This news comes from the Associated Press of Pakistan (APP) that indicates that the GDP growth target for the mentioned year will be 5.7 percent. With the current employment elasticity rate being 0.46, it is expected that the GDP growth would indeed absorb the growing workforce.

According to the sources,

“Energy is the lifeline of an economy and plays a vital role to sustain industrial, commercial and domestic activities. Because of the government’s concerted efforts 386MW new capacity was added during 2015-16 and another 2,500MW would be added this year that would ensure uninterrupted supply of energy to industry and eventually improve the employment prospects in the economy.”

The investment made by China as part of the CPEC would stimulate economic growth and hence create direct and indirect job opportunities for over 2 million individuals. The source has also said that there was a disbursement of over Rs. 10.5 billion to over 10,000 young entrepreneurs as part of the Youth Business Loan Scheme. Through this scheme, the youth is not only creating employment opportunities for themselves but for others as well.

Similarly, the Interest-Free Loan Scheme by the government provides the youth with the option to setup their own businesses by utilizing the funds given to them through the interest-free loan. Over 3.5 billion has already been allocated to this scheme with loans given to 132,000 individuals and a hundred percent recovery rate. Another interesting fact is that 60% of the individuals that benefited from this scheme were females.

There has also been a notable increase in the number of Pakistanis working abroad. In the last three years, over 2.3 million Pakistani workers have gained employment in foreign countries. According to sources,

“If these workers had not gone abroad, the unemployment rate would have been 7.4 per cent instead of 5.94 per cent. About eight million Pakistanis were living and working abroad.” 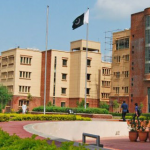