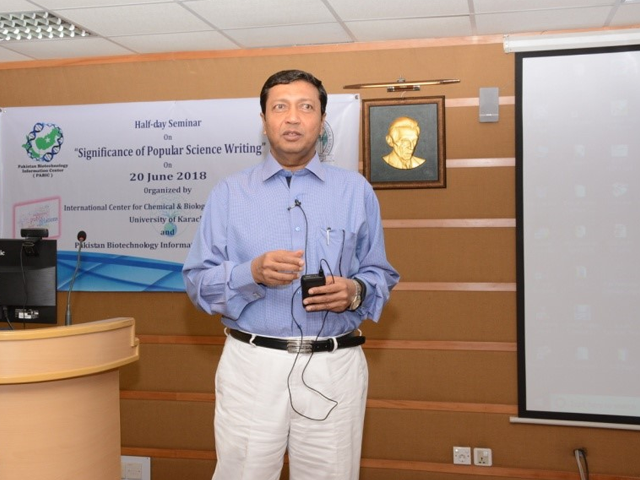 Pakistani scientist Prof Dr M Iqbal Choudhary will be receiving the prestigious Friendship Award from China in recognition of his outstanding and incredibly important contribution to the economic and social development of Guangxi, an autonomous region in southern China at the border with Vietnam.

The decision to bestow the 2020 Guangxi Golden Silkball Friendship Award upon Dr Choudhary was reportedly made by the People’s Government of Guangxi Zhuang on the recommendation of Guangxi Normal University.

The Friendship Award’s prestige and high status lies in the fact that it is literally the highest award bestowed by the People’s Republic of China on “foreign experts who have made outstanding contributions to the country’s economic and social progress”.

Aside from the obvious global recognition, the Award comprises of a medal and a sum of 100,000 Chinese Yuan, which is approximately PKR 2,458,000.

The award ceremony will be held in March sometime in March 2021.

Having secured an incredible 40 US patents so far, Dr Choudhary is one of the most well-known medicinal chemists in the world. He has published over 1,175 research papers in the fields of organic and bio-organic chemistry in international journals, as well as 76 books and 40 chapters published by major American and European press.

The Friendship Award is yet another highlight in the Pakistani scientist’s illustrious career that has seen him receive the Hilal-e-Imtiaz, Sitara-e-Imtiaz, and Tamgha-e-Imtiaz, along with recognition from world-renowned scientific institutions like Royal Society of Chemistry and Academy of Sciences for the Developing World. 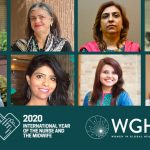