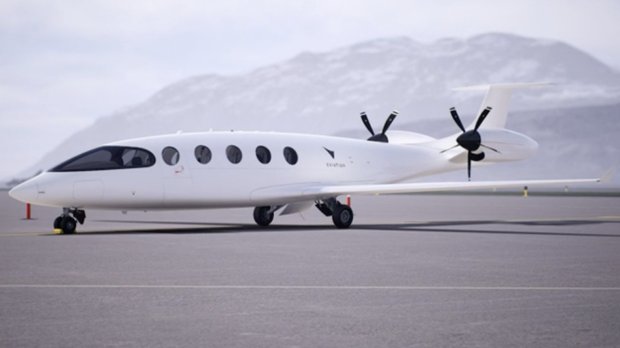 Israeli company Eviation made the world’s first all-electric airplane called ‘Alice’ which was under testing for a time and has finally completed its first passenger flight as well. ‘Alice’ successfully took flight on Tuesday morning, marking a historic moment in aviation and sustainability. According to the company, the nine-passenger aircraft can fly for an hour at 287 miles per hour on a 30-minute charge. The company told the media that it hopes it can deliver the planes to customers by 2027.

Today, our all-electric Alice aircraft electrified the skies and embarked on an unforgettable world’s first flight. See Alice make history in the video clip below. We’re honored to celebrate this groundbreaking leap towards a more #sustainable future.#electricaviation pic.twitter.com/Q9dFoTPyiB

“This is history, We have not seen the propulsion technology change in the aircraft since we went from the piston engine to the turbine engine. It was the 1950s that was the last time you saw an entirely new technology like this come together.”

Alice has a battery technology similar to that of an electric car or a cell phone and 30 minutes of charging, the nine-passenger Alice will be able to fly for one hour to two hours.

Based on today’s battery technology, Eviation is targeting a range of 250 nautical miles. As recently as April, Eviation had said the Alice would be able to fly about 440 nautical miles. The plane has a max cruise speed of 250 knots or 287 miles per hour. For reference, a Boeing 737 has a max cruise speed of 588 miles per hour.

Since its formation in 2015, Eviation has been advancing Alice. The company hopes to use the information gathered during Tuesday’s flight to review the next steps and deliver aircraft to customers by 2027 — though Eviation warns that plan is subject to change.

“We’ve actually generated, frankly, terabytes of data with the data acquisition systems that we had on the aircraft, so we’re going to take a couple of weeks actually and review it to see how the aircraft performs versus our models and our analysis, From there, we’ll understand what we need to do next.”

According to the company, it will take until 2025 to construct an FAA-certified aircraft. After that, there will be a short period of flight testing before Alices can be delivered to clients. Currently, Eviation wants to have Alice operational by 2027. 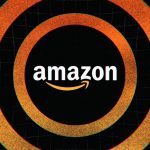