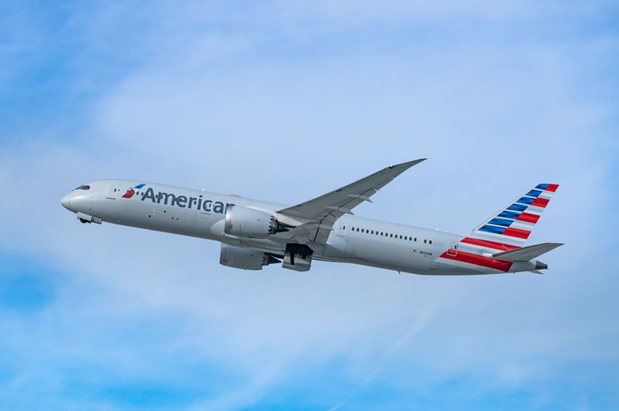 An American Airline flight taking off from the Los Angeles Airport (LAX) to the Dallas/Fort Worth International Airport experienced quite the unusual right when the plane was about to take off. Soon as the passengers settled down, the flight announcement started, but the announcement felt as if it was possessed in some ways.

The announcement was constantly interrupted with groaning and moaning sounds playing on the loudspeaker. While the sounds were mostly funny, it also scared the passengers a bit, however the flight attendants said that it was nothing but a technical mixup.

Passengers thought that the sound would probably go away after the flight announcement is over, but the sound continued for hours disturbing the whole flight and making it a torture for all the passengers.

Emerson Collins, an actor from Los Angeles who was also on the flight made several videos of the incidents and said that “these sounds started over the intercom before takeoff and continued throughout the flight. They couldn’t stop it, and after landing still had no idea what it was.”

The weirdest flight ever.
These sounds started over the intercom before takeoff and continued throughout the flight.
They couldn’t stop it, and after landing still had no idea what it was. pic.twitter.com/F8lJlZHJ63

The sounds can be clearly heard in Collins tweet, which has gathered over 1.2 million views, 31k likes and around 3 thousand reshares. In the video shared by Collins, passengers can clearly be seen having confused giggly faces.

Talking to the media, Collins described the noises as a cross between “explosive diarrhea, vomiting, and a weird, vaguely sexual moan”. In general, the voices were just uncomfortable to listen to and ruined the whole flying experience.

According to Collins and other people that were on the flight, the flight attendants and the plane staff were equally confused about the sounds and did not have a clear answer about where the noises were coming from.

Collins, after being irritated by the noise, tried to find if it was an actual passenger making these noises, however after taking a good look at the whole plane, he found nothing. After being sure of the fact that no one on the plane was making these noises, Collins got back in his seat and the noises eventually stopped towards the end of the flight.

Others however are claiming that this might be a hack into the American Airlines system, which is causing this, what do you think can be the reason behind these noises? Drop your answer in the comment box below! 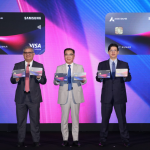