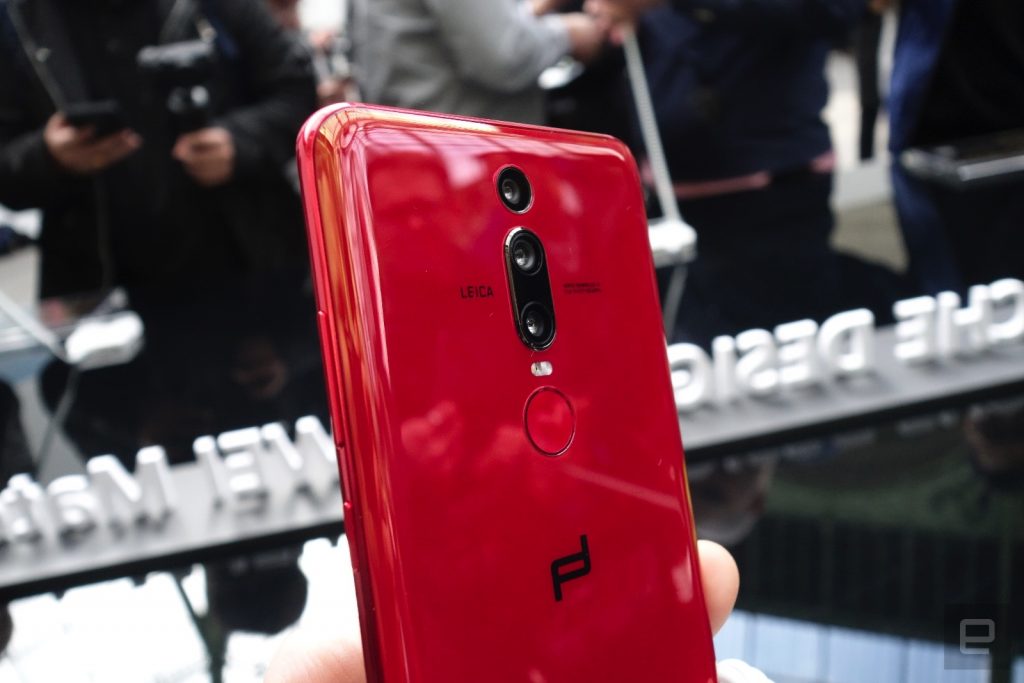 World’s first phone with gigantic storage is here and it is twice as expensive as iPhone X.

Huawei just unveiled its P20 series smartphones in a dedicated event in Paris and the Chinese manufacturer has truly taken smartphone photography to a whole new level by introducing first triple camera setup in Huawei P20 Pro. Keeping its tradition of unveiling a new Porsche design phone by partnering with a German automobile manufacturer, Porche, Huawei has unveiled a new Mate RS.

The Huawei Porsche Design Mate RS is dubbed as the company’s best smartphone with many “the firsts” in it. The phone has two variants i.e. 256 GB and 512GB. The 256GB model will cost around $2,100 and the 512GB variant is $2,500 worth. The phone packs the same rear triple camera offering as P20 Pro. Mate RS has a fingerprint scanner on the back and on the front as well. And yes you have guessed right the phone packs an in-display fingerprint scanner, similar to what we have seen in Vivo X20 Plus UD.

Huawei Mate RS is quite close to Mate 10 series in design, but in specs and features, it is an upgraded version of the P20 Pro. The phone packs a 6-inch AMOLED QHD display with 18:9 aspect ratio and it also ditches the notch of the P20 family. The screen accounts for a couple of the 8 smooth curves that make up the phone’s body. The body (designed by Porsche) is built of metal and glass and comes in Black and Red color options. 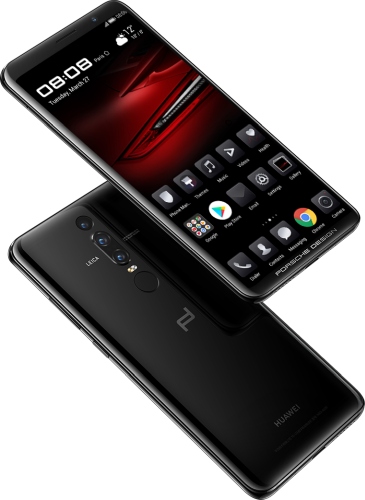 The Mate RS borrows the triple camera (40MP + 8MP + 20MP) of the P20 Pro with all its feature: 5x hybrid zoom, 960fps video, AI features and more. But this camera setup is aligned vertically in the center top of the phone, unlike P20 family. The selfie snapper of Mate RS is 24 MP camera sensor with f/2.0.

The phone is powered by Kirin 970 chipset and runs on Android Oreo out of the box. The phone also packs 4,000mAh battery with SuperCharge, wireless charging and stereo speakers. Rest of the features and specs are identical to P20 Pro.

Mate RS will go on sale from April 12 in China and will be available in other important markets of Huawei soon after that. The phone is a great offering for the most lavish lifestyle, but will you buy a Huawei phone with a minimum price of $2,000? Let us know in the comments below. 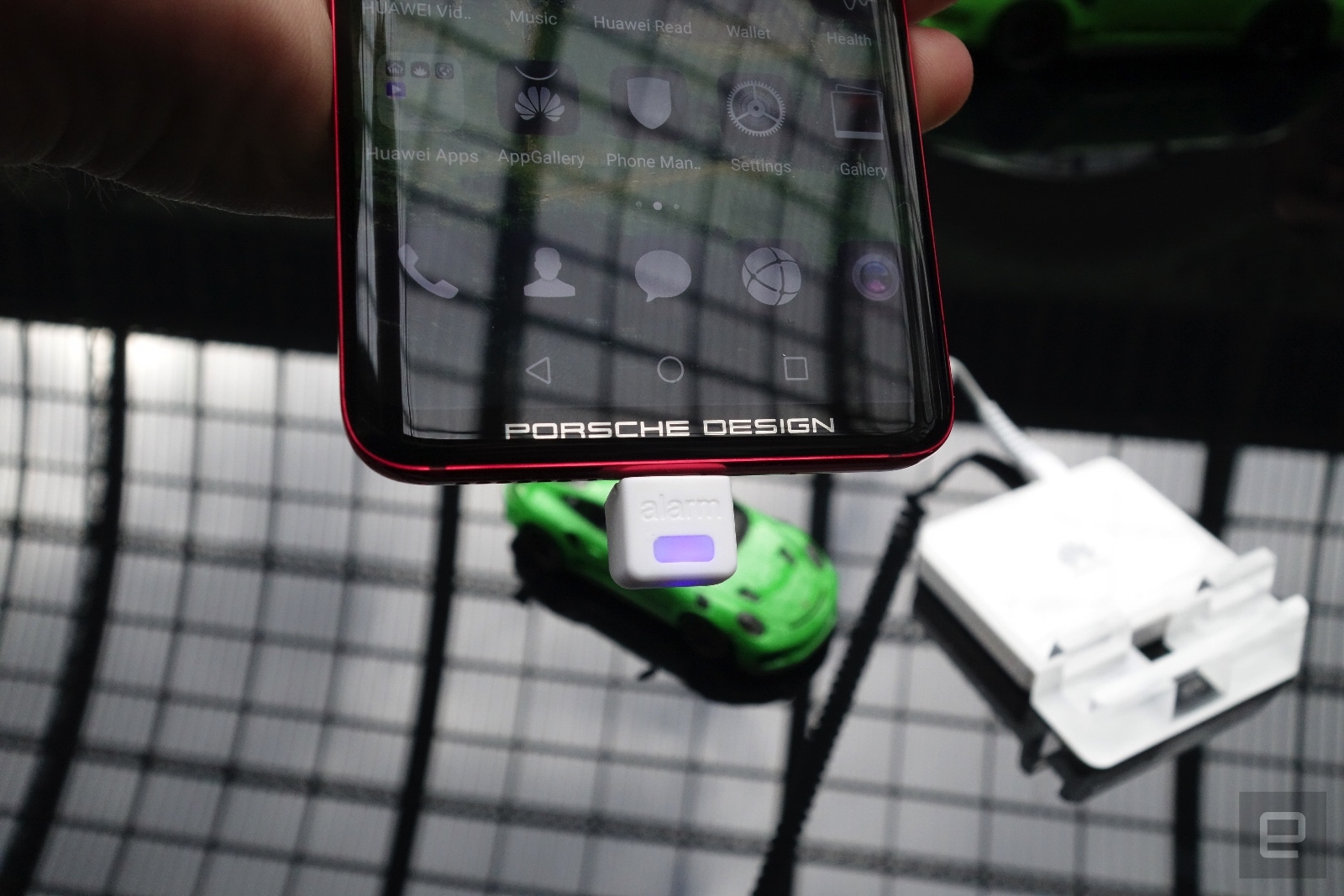 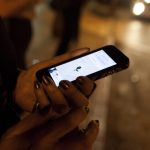