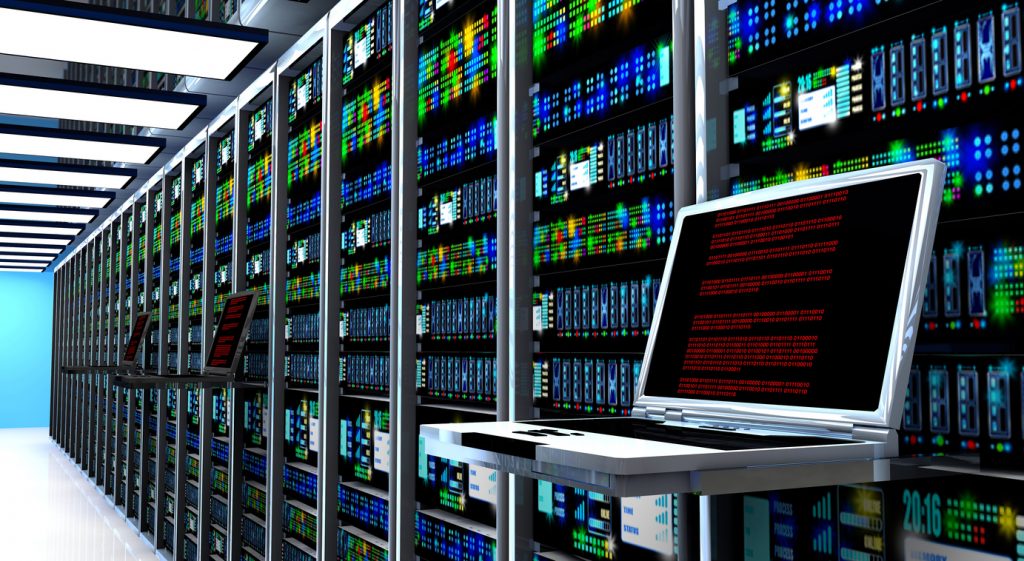 Just a month ago, we reported about Samsung’s massive SSD with 30TB storage capacity, which was at that time the world’s largest SSD, not anymore. We have a new record holder for the largest SSD, and it comes in at 100TB.

Nimbus Data, a popular data storage company based in America, has unveiled the ExaDrive DC100, which crams 100TB of 3D flash memory into a standard 3.5-inch SATA form factor, as announced in a company’s blog post.

The DC100 will utilize 3D NAND flash memory, which is capable of providing enough capacity to store 20,000 HD movies or 20 million songs. The drive is capable of reading and writing at speeds of 500MB per second.

The ExaDrive is designed to consume some 85% less power per TB of storage. Its small size is a big deal for enterprise customers because it allows them to fit more drives in server racks. Nimbus claims that a standard server rack carrying its drives will hold over 100 petabytes of data in it, keeping in view that 1 petabyte is equal to 1,000 TB.

As you might have guessed these massive drives aren’t targeted at consumers in masses but for big enterprises and they do give a glimpse into a near future that may allow us to use these storage devices in our PCs. But it doesn’t mean that you are going to get this SSD in your PCs anytime soon, some of us may have to wait for at least a decade for this. 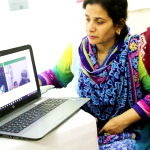