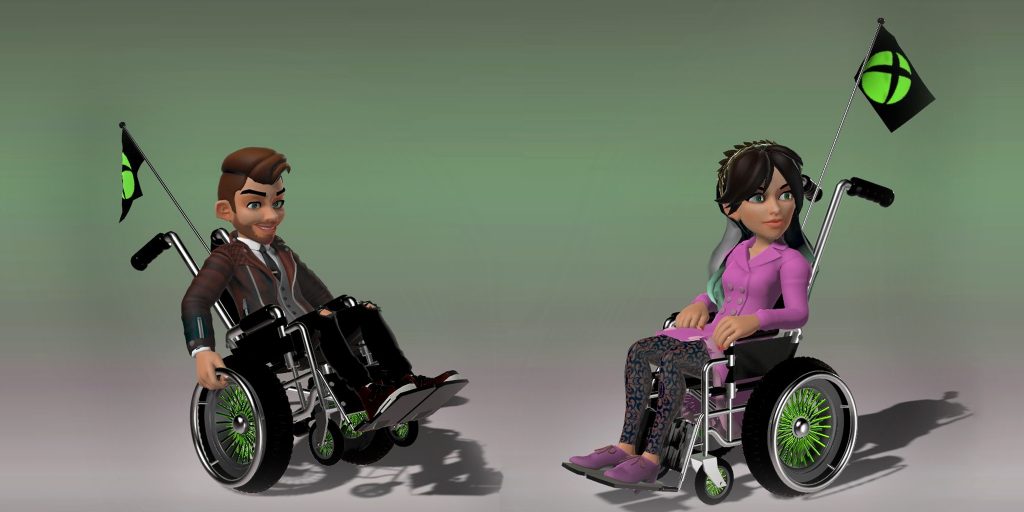 Microsoft is revamping the visuals of its Xbox avatars, and including avatars with a wheelchair option as well. The head of Microsoft’s Xbox division, Phil Spencer, has confirmed this via Twitter. According to Phil, the additions and tweaks are not too far away.

Mike Ybarra, another representative of Microsoft, later released a few sneak peaks that show two avatars in wheel-chairs. It also shows that the facial features of the avatars are much more detailed than before. This suggests that there will be a tweak in the visuals in the updated avatars. Here is the tweet by Mike Ybarra.

Avatars for the Xbox were first launched by Microsoft in 2008 for its popular platform, the Xbox 360. The technology giant then kept updating the avatars with richer customization options and improved content. Now, Microsoft seems to be offering much more with the avatars to ensure that nobody is left behind. It is expected that the Avatars update will arrive with the release of a slimmer Xbox in August, later this year. 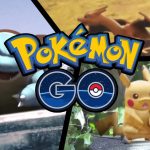 Pokemon Go in Pakistan: Here is how people are playing it