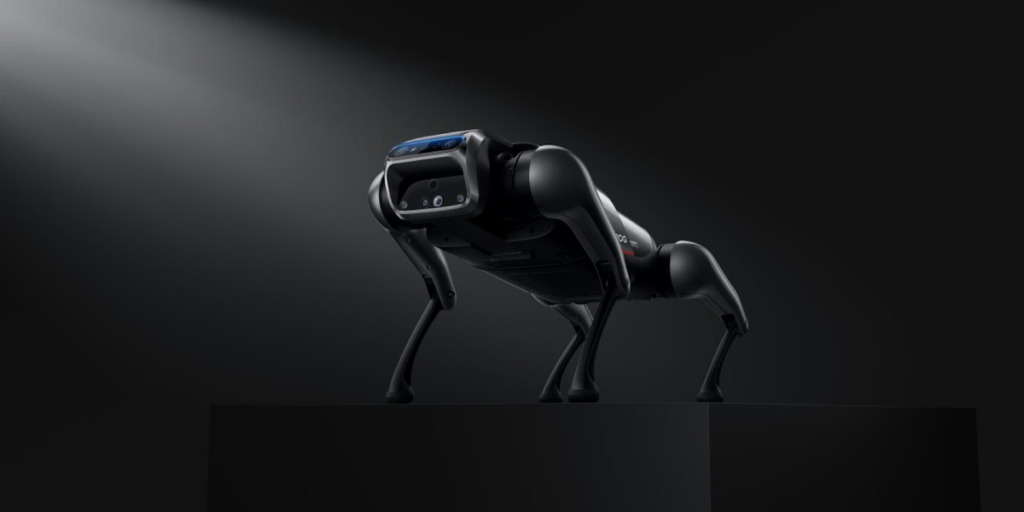 In recent news, the Chinese tech giant, Xiaomi, has unveiled a quadrupedal robot called ‘CyberDog’ which the companies mentions ‘holds unforetold possibilities’. CyberDog is the latest innovation in the field of robotics that has made a sudden impact.

As of now, the company is unsure what would be the main purpose of CyberDog but the company had highlighted the open-source nature of the machine’s design and stated that only 1000 units would be provided initially for Xiaomi fans, engineers, and robotic enthusiasts. These initial units will cost around $1540. 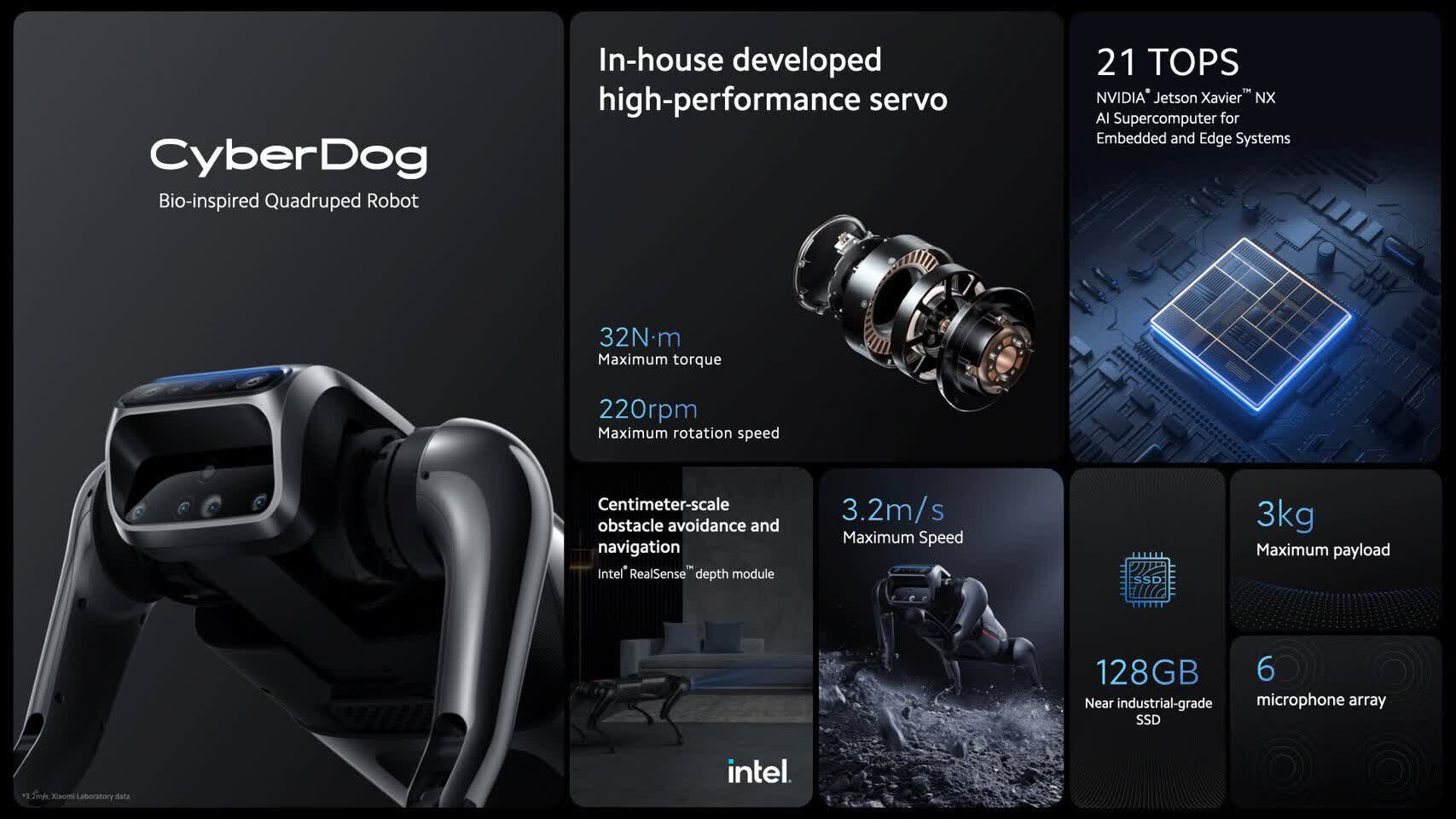 However, when it comes to features the CyberDog is said to have a ‘pet-like nature’ with the ability to respond to voice commands and follow its owner like a real dog. Moreover, the CyberDog is more sleek, futuristic, and menacing.

The CyberDog is even able to perform backflips, ensure a speed of 3.2m/s while weighing up to 3kg. The robot is powered by Nvidia’s Jetson Xavier AI platform and is equipped with an array of cameras and sensors. This even includes touch sensors, a GPS module, an ultra-wide-angle fisheye lens, and Intel’s RealSense D450 camera for depth-sensing. Moreover, these components enable the robot to navigate semi-autonomously. 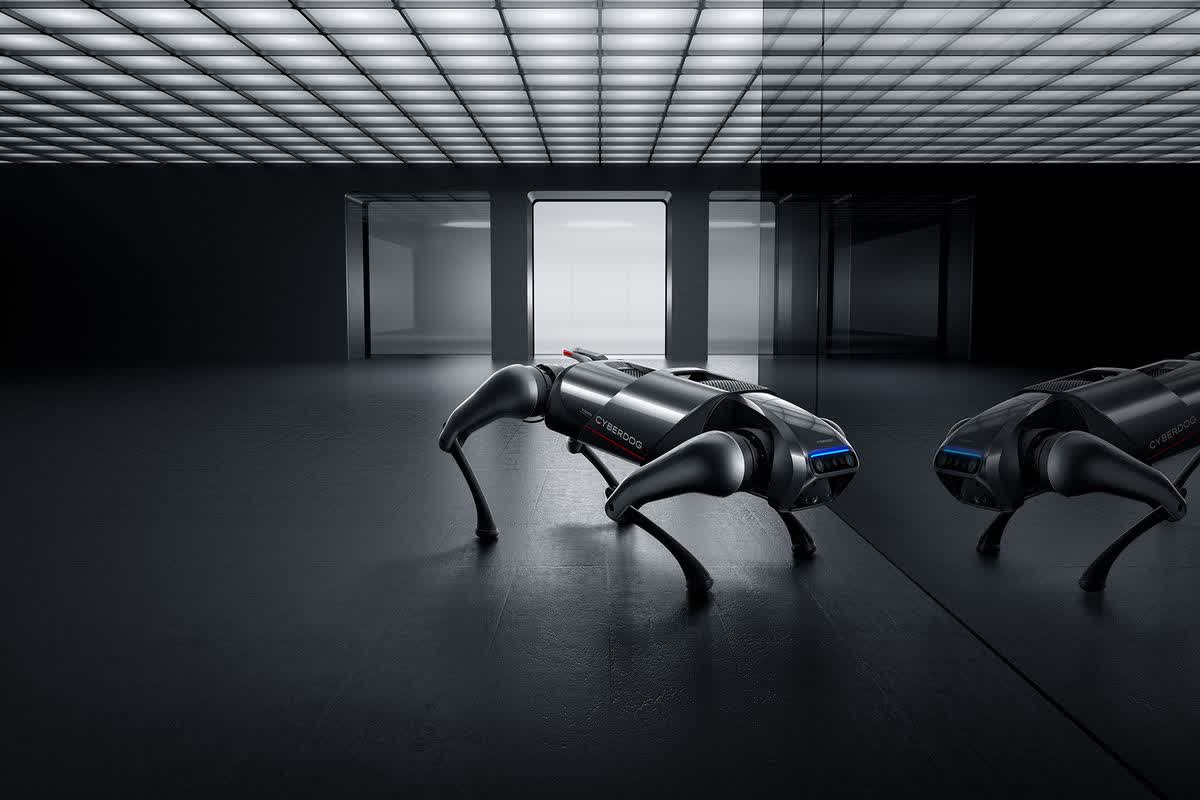 The robot even features three USB-C ports and one HDMI port while the hardware can be upgraded. All in all, the CyberDog is the perfect robotic companion for users who are looking for an alternative instead of a casual pet. According to Xiaomi:
“CyberDog can analyze its surroundings in real-time, create navigational maps, plot its destination, and avoid obstacles. Coupled with human posture and face recognition tracking, CyberDog is capable of following its owner and darting around obstructions.” 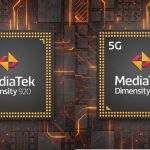