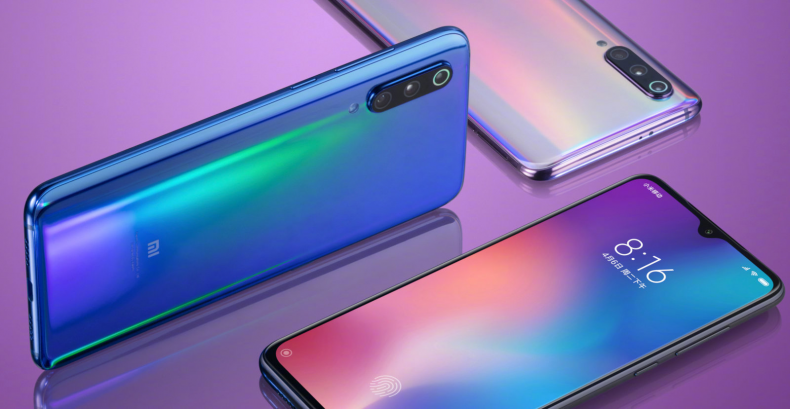 Xiaomi is known for delivering near flagship experience for a bargain price. That meant great specs but compromises here and there, especially in the camera department. With Mi 9, Xiaomi is hoping to address the issue head-on, looks like their efforts have impressed DxOMark.

DxOMark, an independent company that test camera performance of all major smartphones has given the Mi 9 a whopping 107. That gives it the 3rd spot just behind the Huawei P20 Pro‘s and Huawei Mate 20 Pro‘s score of 109. It did, however, manage to best the Samsung Galaxy Note 9, iPhone Xs and even the Google Pixel 3!

DxOMark seconded Xiaomi‘s claim of Mi 9 taking better photos than the iPhone Xs. DxOMark called it the best Xiaomi device they tested and said, “Its Photo score of 112 points is excellent, thanks to the camera’s ability to capture high-quality still images in almost all situations.”

The review raved about Mi 9’s accurate white balance and fast autofocus. They said that the Mi 9 had the best flash they had ever tested. In addition to they praised the phone for its “pleasant blur gradient” in the portrait mode. The telephoto lens capable of 2x zoom produced detailed shots even at longer zoom settings.

While most of the review was praise, they did point out that the dynamic range was not up with iPhone Xs’ and Google Pixel. The phone produced unnatural pictures when presented with bright parts in high-contrast scenes. The other thing the phone received criticism was for producing softer images.

When it comes to video, Xiaomi has hit a home run. With a score of 99 for video, the Mi 9 is the highest rated smartphone for video. The Mi 9 is the first phone that records in 4K by default. DxOMark was quite fond of how the phone processed noise in video and produced a very stabilized footage.

The numbers are quite impressive but we need to take them with a grain of salt. Historically, phones like the Pixel 3 have not received chart-topping scores but individual testing has shown a difference of night and day with its competitors. This is because of how DxOMark evaluates scores. Categories like zoom, bokeh, flash are important but not crucial for consumers. The other thing to note is that the Galaxy S10 is just around the corner. If leaks are to be believed, expect to see a new record very soon.