Xiaomi plans to invest $7 Billion in 5G and AIoT 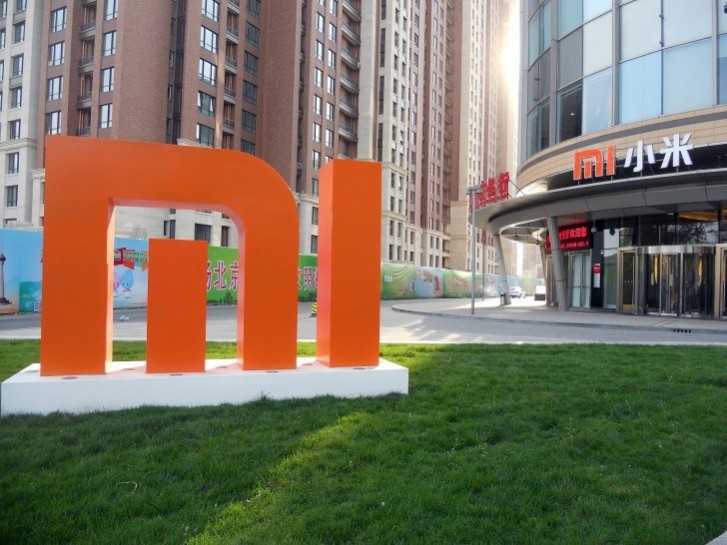 Xiaomi is a big name when it comes to Chinese mobile companies. And they are known for introducing feature-packed devices for consumers. Now for the new year, 2020 Xiaomi has planned to invest around 50 Billion Yuan which is approximately $7.2 Billion in US dollars in two different technologies, 5G network, and AIoT (artificial intelligence of things). These technologies will transform 2020 to all-new levels.

Xiaomi CEO, Lei Jun has recently made an announcement “We need to turn the continuous advantage we have in AIoT and intelligent life into absolute victory in intelligent full scene, and completely cement our king status in the smart era,” The company official has not provided any specific details regarding the amount of money that will be invested in what. But previously Xiaomi announced and pledged to invest around 10 Billion Yuan just in AIoT (artificial intelligence of things) over the time period of 5 years.

Read also: Huawei is currently working on 6G, according to CEO

Xiaomi is a leading Chinese smartphone company and other than just mobile phones they also have Smart TVs, laptops and some household appliances. But it’s not just Xiaomi that is investing in the future, Huawei is also in the game. Huawei dominates the market with 42% of market share and is aggressively investing and working on 5G technology not just in China but globally.