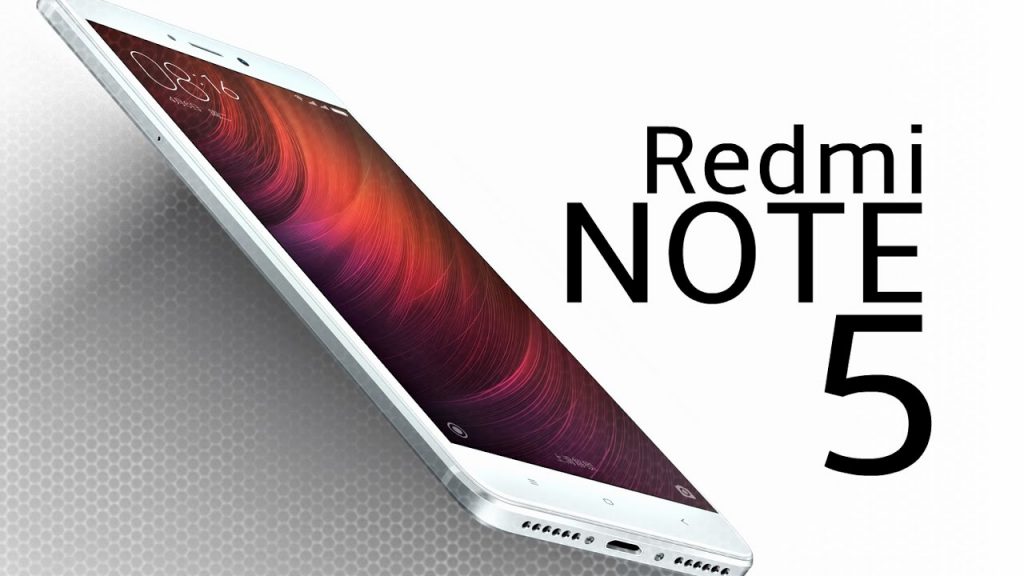 It was previously reported that Xiaomi Redmi Note 5 will come with a bezel-less display but it seems like the reports were wrong as according to a new leak today, the Note 5 will have a lot of bezel around its display.

The new leak clearly shows how the phone will look like. The power and volume rockers are present on the right side of the device and all buttons are easily pressable. The fingerprint sensor is placed on the back with a dual LED flash and a round camera lens above it. 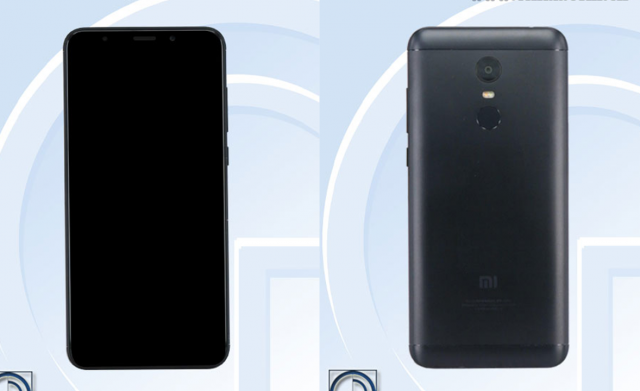 According to the previous leaks, the Note 5 is also going to introduce dual camera setup in the budget range. There will be a 16MP + 5MP snapper on the back of the device. The front camera is expected to be 13MP. Moreover, this will be the first time a budget phone will feature a Snapdragon 660 chipset. Previously, it was expected to come with Snapdragon 630 chipset. If all the rumors come to be true, the new Redmi Note device will be a huge upgrade over the last year’s Note 4.

The phone is expected to come with a huge, 4000 mAh battery which will last for 2 days on a single charge and hopefully will come with fast charging support.

A number of variants of the Redmi Note 5 are expected to be launched, with the major difference being present in the amount of RAM. Models of both 3 and 4 GB RAM are anticipated. 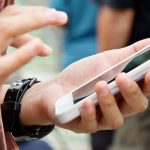 PTCL to install Wifi Hotspots for Universities and Colleges in KPK