Xiaomi Redmi Note 5 to come with near bezel-less display 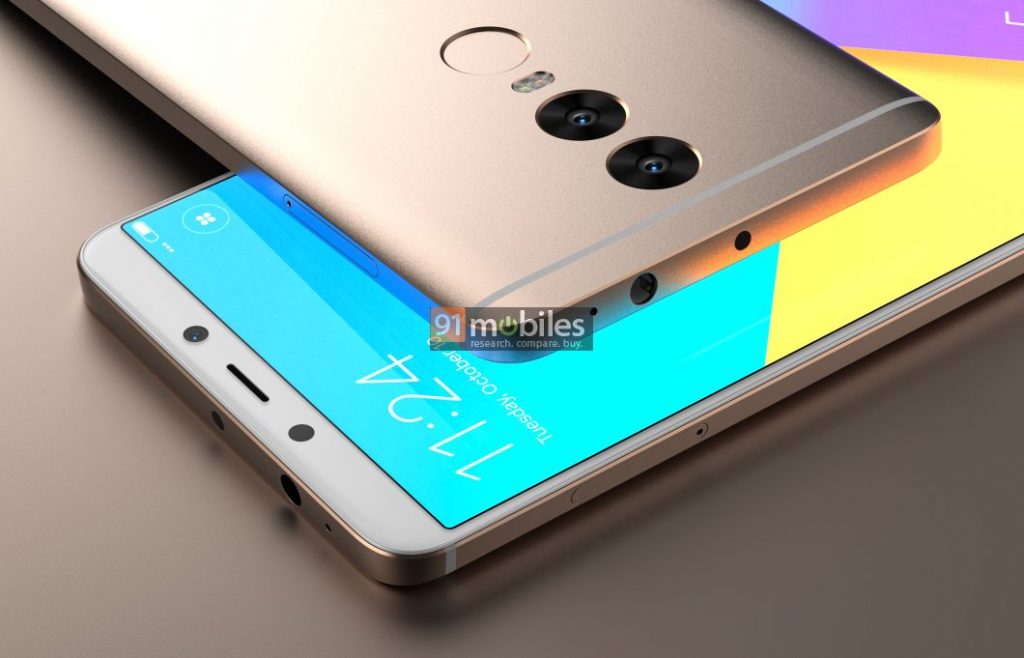 Xiaomi Redmi Note series is the most popular smartphone series by Xiaomi.

At a recent sale in India, the Redmi Note 4 was the most sold smartphone by Xiaomi. Now the company is gearing up to launch the next smartphone in series, the Xiaomi Redmi Note 5. The device has already been leaked and it is said to come with Snapdragon 660 chipset.

According to some new leaked images, the phone will come with a beautiful, bezel-less display. It will be very exciting to see a bezel-less display in the budget smartphone category. Moreover, the Note 5 is also going to introduce dual camera setup in the budget range. There will be a 16MP + 5MP snapper on the back of the device. The front camera is expected to be 13MP. Moreover, this will be the first time a budget phone will feature a Snapdragon 660 chipset. Previously, it was expected to come with Snapdragon 630 chipset. If all the rumors come to be true, the new Redmi Note device will be a huge upgrade over the last year’s Note 4.

Look at the Note 5 Renders. 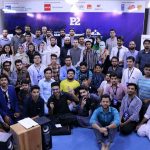