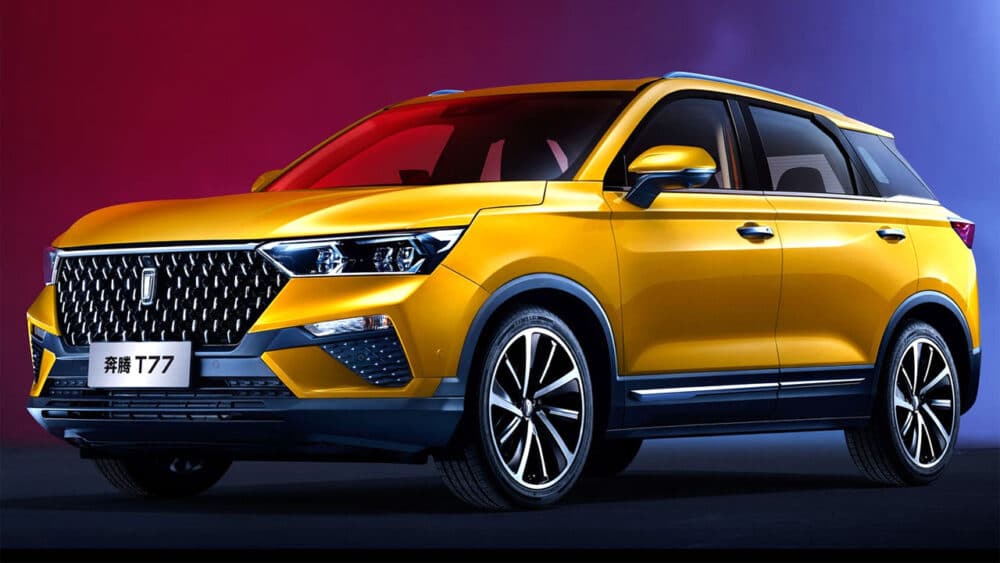 As the smartphone industry continues to expand and become a major competitive sector for smartphone companies. However, tech giants haven’t limited themselves to just phones as they are now moving towards the automobile industry. Xiaomi is one of those tech giants that is slowly becoming deeply involved in the global automotive industry in numerous capacities. They have even announced that they will be announcing their own lineup of cars which will be mass-produced around 2024.

The company first shared this news through a local spokesperson which was later confirmed by the Director of Xiaomi’s International Marketing department.

So far, the release date, features, and the price tag of the vehicle have not been announced but it is confirmed that Xiaomi’s vehicles will be on the electric side. In addition, it has been rumored that the Chinese tech giant will collaborate with the Great Wall Motors and the lineup will be all-electric for China only and then move worldwide. 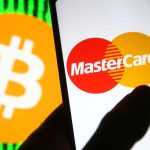