Xiaomi to finally enter US market 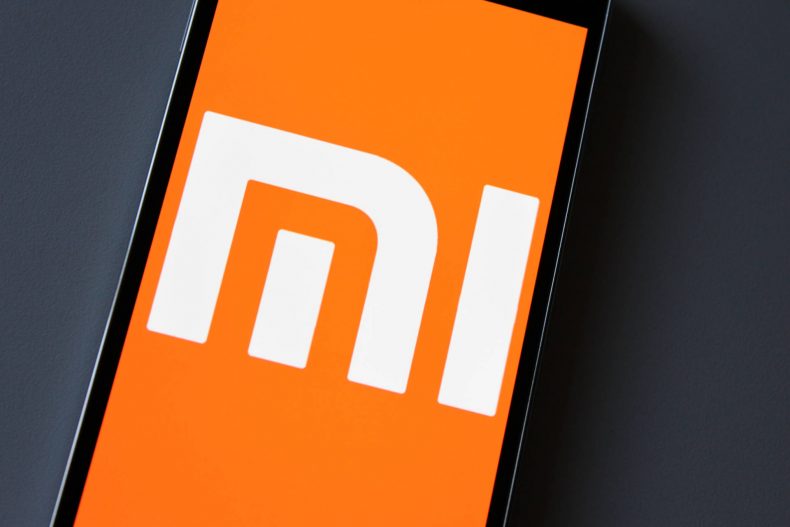 Recently, the Chinese gadget maker, Xiaomi expanded into Western Europe. However, for the United States, the company has been making plans to bring its smartphones in the region’s market for years but has never given a final statement that when it would hit the US smartphones market.

Back in December, Xiaomi’s CEO Lei Jun told reporters, “We hope to be an immediate success in the US so we need a lot of time and careful preparation to achieve that”.

Now, as reportedly, the company has finally given a time frame for expanding its mobile devices to the United States. Lei Jun stated, “We’ve always been considering entering the US market”. He added, “We plan to start entering the market by end 2018, or by early 2019.”

It is noteworthy that Xiaomi has already entered the US market through its various other products, that includes the Android TV set-top box, Mi TV, at Walmart locations around the country. Furthermore, two headphone models, a battery pack, a 360-degree camera, and a robot coding kit. In past, the firm also made the Mi online store available for the US.

Jun admits that the expansion won’t be a child’s play. There is already a lot of competition in the United States among the smartphones, with tech giants like Samsung and Apple in play. In addition, the US government seems to have some sort of concerns with the Chinese flagships, as earlier it warned the public to avoid using Huawei and ZTE products.

To succeed in the US market, Xiaomi will need to partner with the carriers to avoid the ‘concerns’ of the intelligence agencies of the country. The partnership will likely bring benefit to the company, as ZTE – another Chinese smartphone manufacturer – joined hand with the US carries, resulting in a robust market share.

But anyhow, as Jun says, the company would need to spend time learning the US laws and regulations to pass through any hurdle in the process.

For more on Xiaomi and smartphones in general, keep following TechJuice.