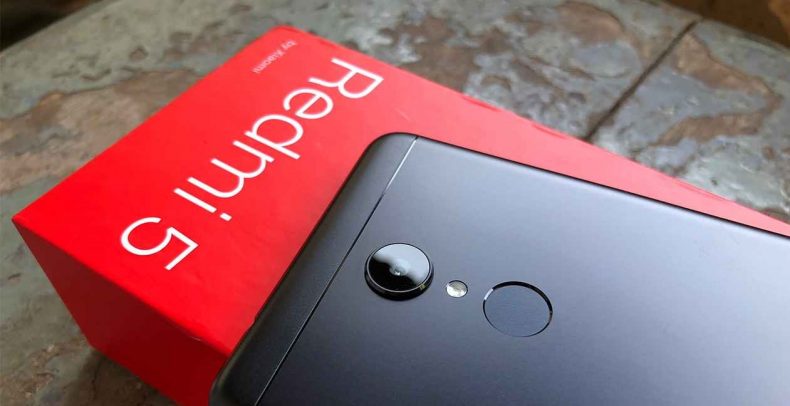 Xiaomi, in recent years, has established itself as a strong competitor against Samsung, OnePlus and Huawei in the Asian region. The Chinese brand has found unprecedented success, particularly in India due to its policy of releasing flagship phones at a budget price which resonated with the Indian budget-oriented market.

Following Huawei’s suit which has separated their Honor brand back in 2013, Xiaomi is doing the same thing as Xiaomi’s popular sub-brand Redmi has grown up enough to leave its parent’s comfort Xiaomi and be established as an independent brand. The split is scheduled for January 10 in China, the announcement was made by Xiaomi’s CEO Lei Jun who explained that the reason for splitting the brands was to increase the focus of both of the brands to their product growth. 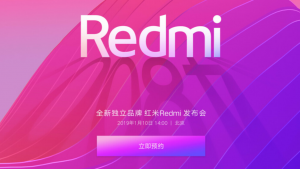 According to the report by GizmoChina, Xiaomi’s Mi brand focuses on higher-end premium devices while the Redmi lineup is targeted at the budget segment. Xiaomi also has a third brand called, Pocofone which hold immense potential, the brand made an overwhelming entrance when it launched its first phone in the Indian market and received an extremely positive response from all over the world. Same is the case for the Redmi brand, where its Note lineup has become quite a popular brand in the budget market.

As of now, Xiaomi and Redmi are one single brand, the company announced the split via an image which was uploaded on its official website. After analyzing the image, the number 4,800, was identified in the shadows. According to Android authority, 4,800 represents the first device under Redmi (as an individual brand) will have a 48MP camera, since Chinese company such as TENAA uses the same convention for megapixels where 12MP is represented by 1200 and 5MP is represented by 500. The 4,800 could also refer to the size of the battery of its upcoming phone.

Xiaomi has had a good 2018 with its flagship sale where it received an overwhelming response for its Mi 8 and Redmi note series. Their Mi 8 sold 6 million units in 2018. With the split of Redmi brand from Xiaomi, Redmi will now focus on its product-growth and will subsequently try to increase its market share in the Asian region, specifically in India and China in 2019 with its high-end and low budget phone policy.