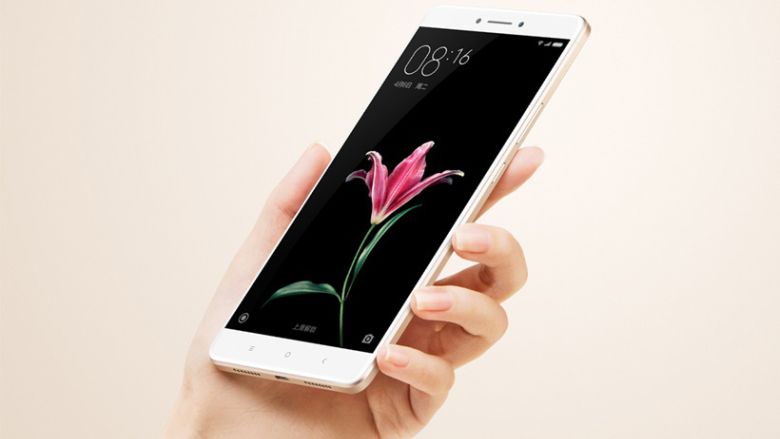 Chinese smartphone company Xiaomi has unveiled its new mobile named as Mi Max 2. The mobile has a 6.44 inch HD display. The company is claiming that the battery timing of the mobile is 2 days, which is massive.

According to the company, video playback time of the phone is 18 hours and 57 hours of talktime. Mobile offers Quick Charge feature and can also charge other mobiles as well.

The smartphone is powered by 2.0GHz Snapdragon 625 SoC. It offers a 12 MP camera with a fingerprint sensor and an IR blaster. The phone runs on the latest Android 7.0 Nougat.

The company asserted in a press release, “Mi Max 2 is powered by a massive 5300mAh two-day battery, which provides up to 18 hours of video playback, 21 hours of GPS navigation, or 57 hours of talktime. The huge battery means that Mi Max 2 can even charge other smartphones connected to its USB Type-C port. Despite the large capacity, Mi Max 2 is able to charge 68% in one hour as it supports Qualcomm’s Quick Charge 3.0 with parallel charging, which allows fast charging while controlling temperature increase”.

Recently, Xiaomi has also launched its Redmi 4X in Pakistan.

Some Key Specifications of the Mi Max 2 are given below: 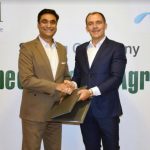