Xiaomi’s branding gets a major redesign 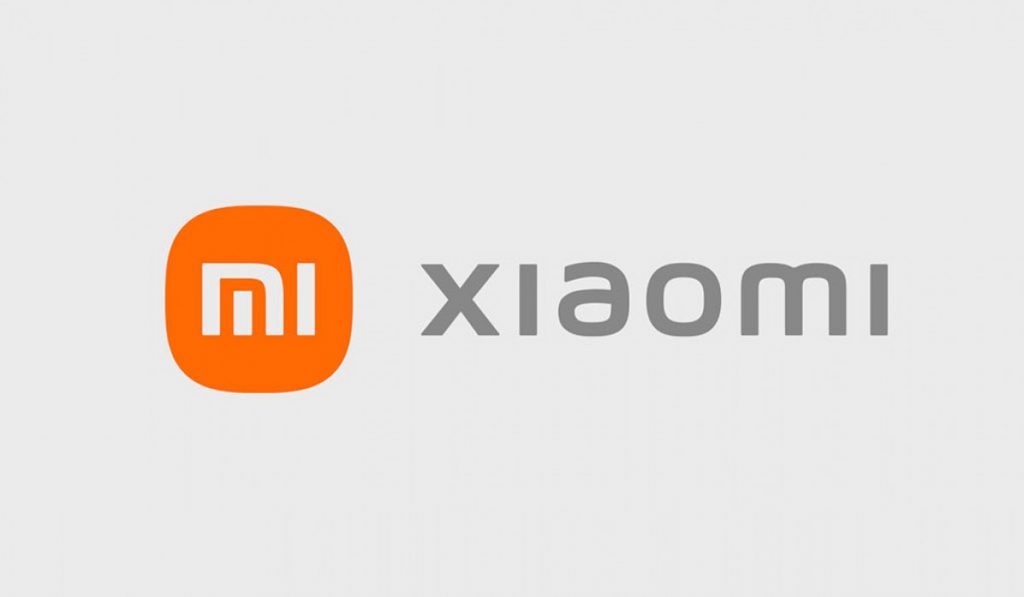 At Xiaomi’s two-day launch event, the Chinese-based smartphone company announced numerous products such as the Mi 11 series and the Mi Mix folding phone. However, the highlight reel was the new look of the company’s logo and identity.

One of Japan’s famous graphic designers Kenya Hara was behind the new look which followed a more minimalistic approach. According to Xiaomi, the logo brings more liveliness to the company itself.

The main changes are that the logo has rounded edges. The designer also added new MI typography which adds a more fresh yet pleasing look to the company’s name. The company highlighted it wanted the company logo to symbolize its agile nature while heading into the next decade. 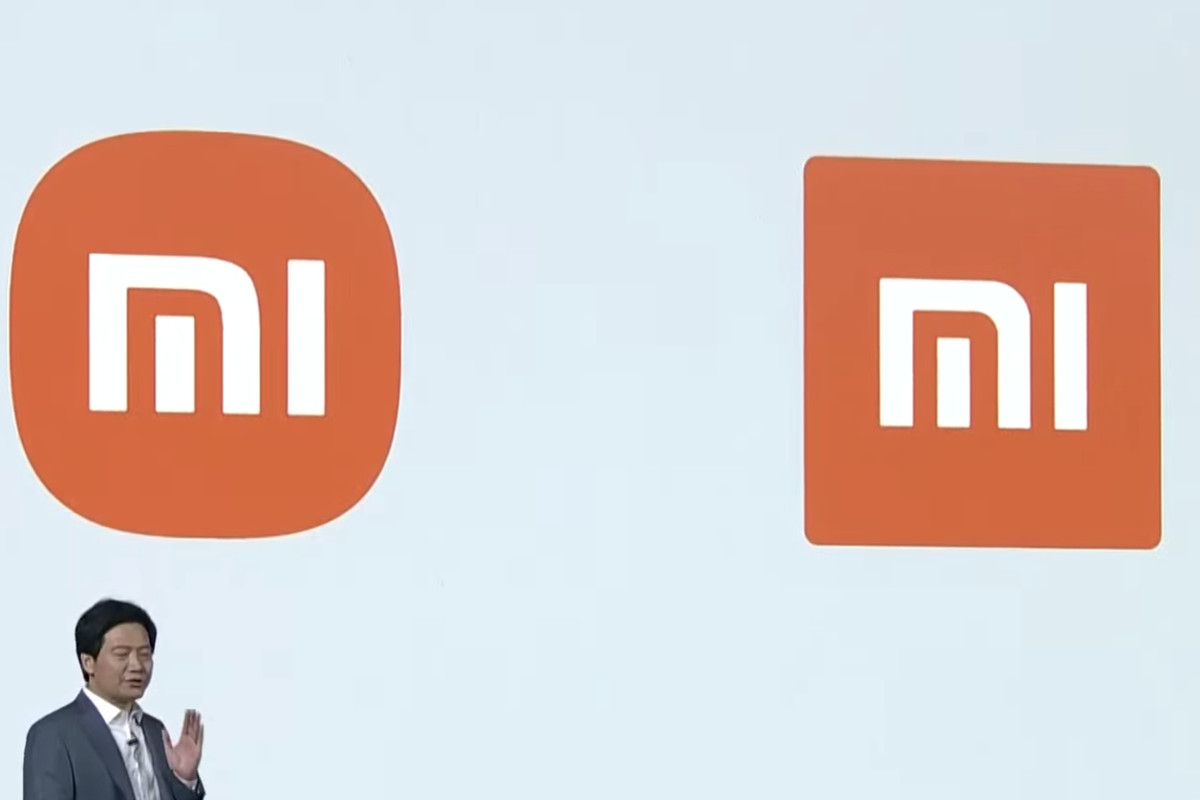 Though the logo is sophisticated, however, what would truly matter to consumers is what kind of products would, later on, see the light of the day. 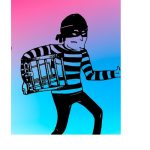