You can play this one game anywhere, for free, with Google Stadia starting tomorrow 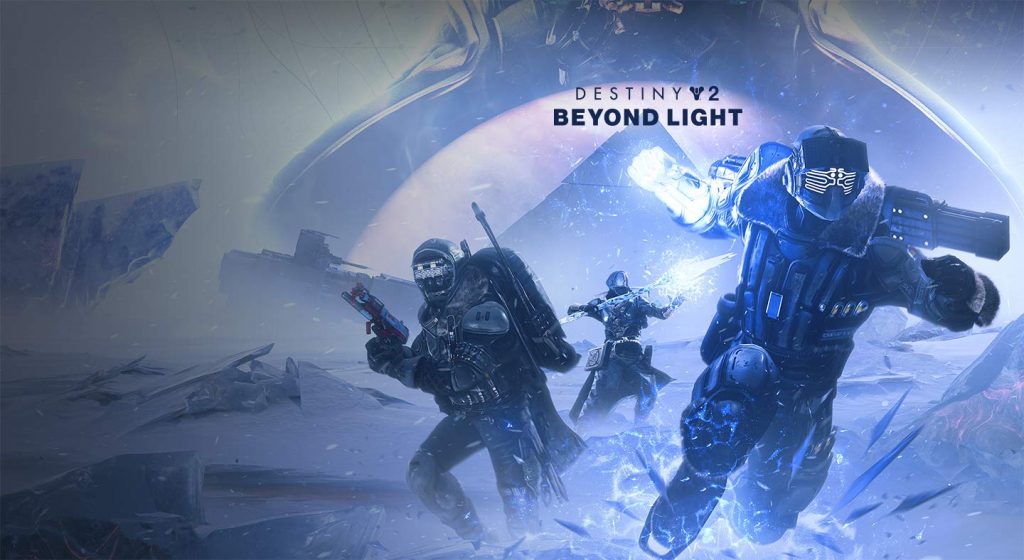 Google Stadia is officially allowing you to play a popular game for free on its platform, regardless of wherever you are in the world. Destiny 2, the online multiplayer first-person-shooter developed by Bungie, will be available at your disposal starting November 19th i.e. tomorrow.

Now, the fact that you can play Destiny 2 for free isn’t such a big deal on its own. After all, the game is already free to play on consoles and Windows PCs. The big news, however, is the fact that you will be having this gaming experience on Stadia for the very first time without having to pay a penny. This will be an excellent way to test Stadia’s performance and capability as well.

One year ago, Google Stadia made it clear that there were three main ways to use its platform: buy $130 worth of hardware, pay $10 per month in subscription fees, or just buy any of its games. Now, on the day of its first anniversary, Stadia is basically handing you a copy of Destiny 2 for free, just so you can immerse yourself in the Stadia experience.

Yes, it’s not like free Destiny 2 is a big deal. And yes, you will still have to buy many of the expansions yourself. You can’t play with your friends because Stadia’s copy of the game doesn’t support cross-platform multiplayer option. You can’t access more than 1080p in resolution if you aren’t paying the $10 subscription fee.

But all of that is beside the point. The appeal of Stadia lies in presenting a cloud platform to you that can allow you to enjoy a gaming experience wherever you are and whatever you have. You could play it on your web browser, on your Chromebook (if you have one), on your Android smartphone, and of course, on your console or PC.

And when you compare Stadia’s plans to its rivals, it’s clear who has the edge so far. Stadia won’t be putting any limitations on the length of your session when playing Destiny 2 for free. Meanwhile, Nvidia limits you to one-hour sessions while Amazon’s Luna hasn’t even offered a free-to-play option yet. 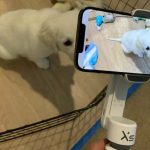