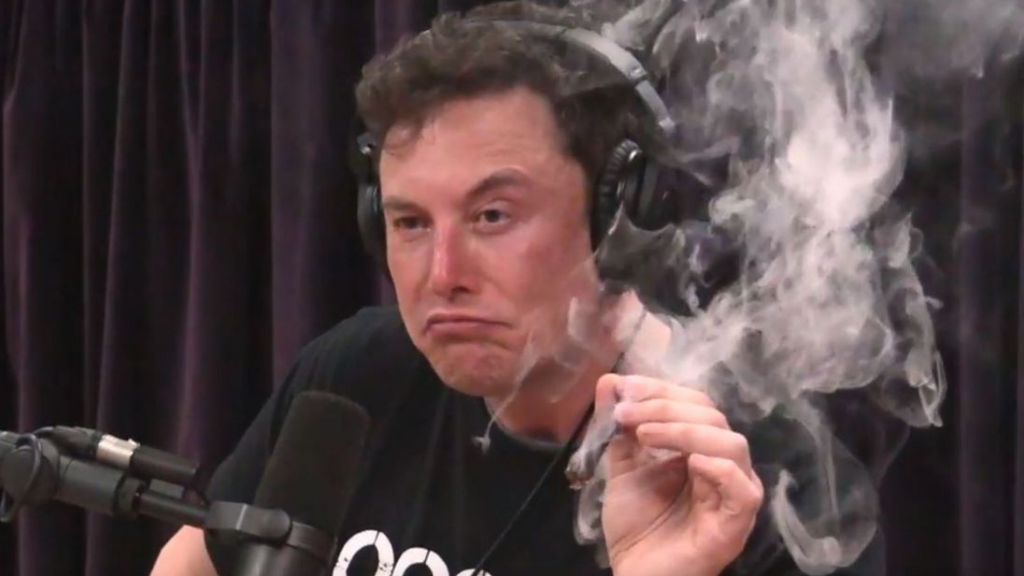 “I think those were not helpful,” said Jim Bridenstine, the NASA administrator. The statement comes a week after news broke out that NASA was conducting reviews of the workplace culture of Space X and Boeing.

NASA has made it clear, if Elon Musk wants to continue his venture with NASA then he can’t do uninspiring things at least in public, which includes drinking whiskey and smoking weed. Talking to reporters, Bridenstine said, “I will tell you that was not helpful, and that did not inspire confidence, and the leaders of these organizations need to take that as an example of what to do when you lead an organization that’s going to launch American astronauts,”

Bridenstine expressed great importance to the culture of companies working with NASA. He talked about how culture played a vital role in the failures of their previous missions, how NASA’s culture could have impacted incidents that resulted in Apollo 1 fires and 2 space-shuttle mishaps and saved lives of 14 people. “Every single one of those accidents had a number of complications. Of course, the technological piece was a big piece of it. [But] the other question that always comes up was, what was the culture of NASA?” he said. “What was the culture of our contractors, and were there people that were raising a red flag that we didn’t listen to, and ultimately did that culture contributes to the failure and, in those cases, to disaster?”

He said that Musk understood the importance of such steps and ensured that he would be very cautious in the future, “I will tell you, he is as committed to safety as anybody, and he understands that that was not appropriate behavior, and you won’t be seeing that again.”

Though he did say that he had wanted to conduct a review of the workplace of Space X and Boeing for some time even before the incident. It is understandable why NASA strongly believes in the culture of contractors after all they are planning on sending people to space on missions that are funded by taxpayers money. In his own words, “necessary and appropriate step when you’re launching humans on rockets.”

NASA has been working with private companies for some time now. These include Boeing, Lockheed Martin Space Operations, Honeywell and many more. They also plan on working with more companies in the future so such precautions are compulsory. NASA started working with Space X back in 2006 and their current project is worth $6.8 billion.

Samsung Unboxes its 2021 Lineup, Letting You Discover More of What You’re Passionate About

One of the world’s richest men, Bill Gates is not a fan of the iPhone, prefers Android instead. 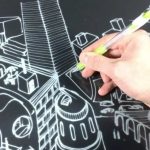