YouTube Kids has officially been launched on the web 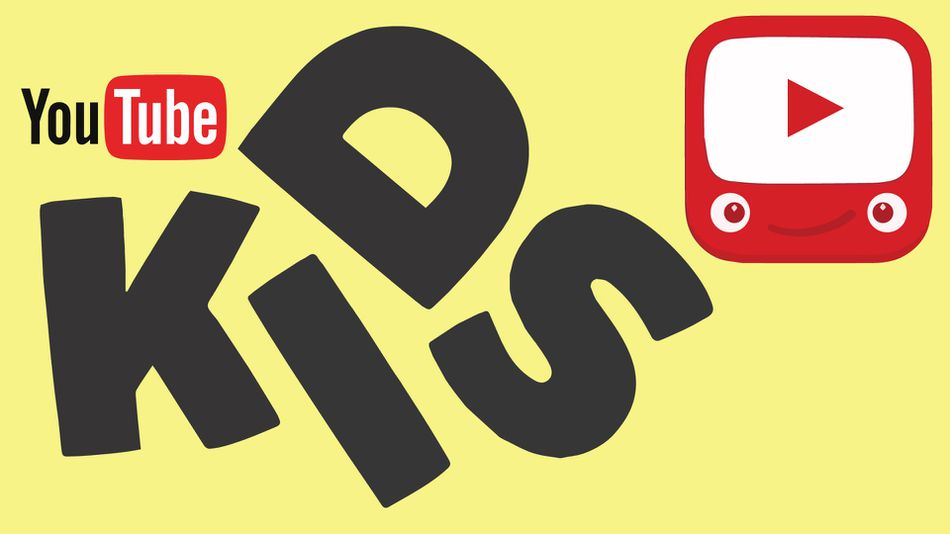 It made parents breathe easier as a mobile application, and now it is available on the web as well. YouTube Kids is all set to deliver child-friendly content to its target users through its website, which will allow parents to regulate the kind of content that their children can view, as well as flag inappropriate content that might have been neglected by the platform itself. Other than the fact that there isn’t a sign-in option in place yet (it’s expected to roll out later, according to the company), the website is well and truly complete.

For a product that is bound to make a normally tricky place much safer for children, there hasn’t been a lot of accompanying hype. In fact, the launch date itself was revealed quietly by the company. However, with the FTC clearly on YouTube’s back as a result of its violations of US children’s privacy laws, it wasn’t long before the company hastened to work on a modified version of its video streaming platform.

YouTube isn’t the only one facing the brunt of the FTC’s attacks; TikTok was hit by an immense $5.7 billion fine earlier this year as well, and has now been forced to impose an age-gate on its app. These developments reflect a growing unease among the public as to the safety and mental health of a child on the Internet, as it is clear that not enough is being done to keep harmful content away from them.

YouTube Kids comprises of three filters; Preschool (age 4 and younger), Younger (ages 5 to 7), and Older (age 7 and above). While it’s not a whole lot different from the actual YouTube app, it does lack advanced features like profiles and timers, and parents have the ability to set a passcode of their own in order to prevent their kids from accessing the settings.

In a statement regarding the new website, YouTube said, “We built YouTube Kids to create a safer environment for kids to explore their interests and curiosity, while giving parents the tools to customize the experience for their kids. We continue to improve the app based on feedback from parents and experts.” 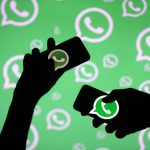