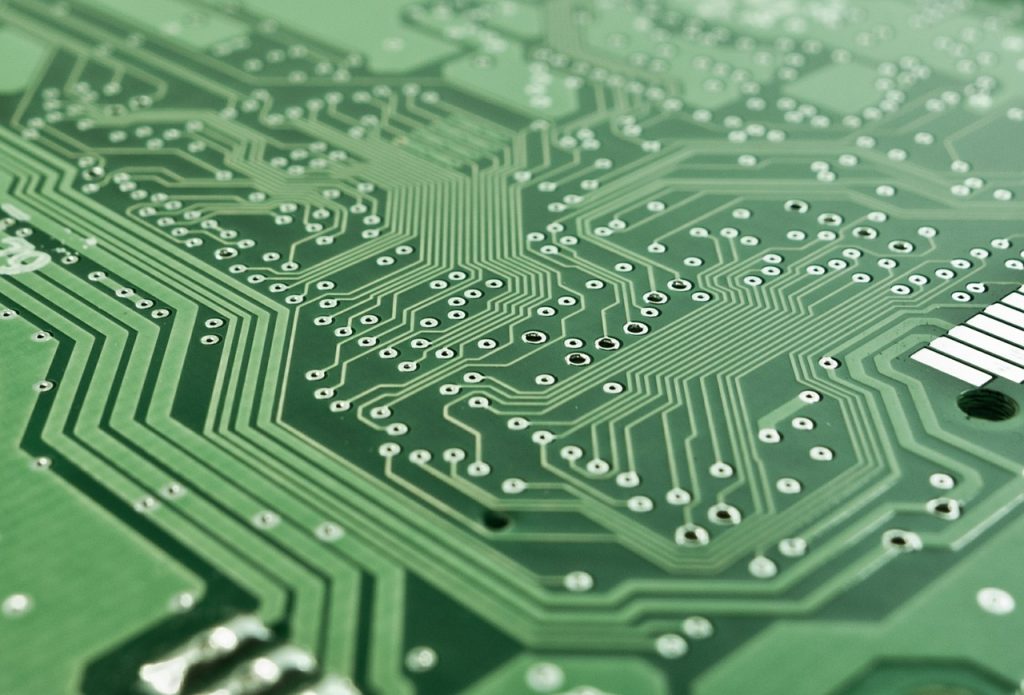 Ever since the dawn of Internet, it has been used ceaselessly for sharing information and, in recent times, to save important data. Despite the fact that the Internet has gradually been made more secure, it has not stopped hackers to commit massive data breaches that have affected millions of people. Government, Healthcare, and Finance have been the most targeted industries. RedPixie carried out an independent research which lists the 10 biggest data breaches and how they were carried out. 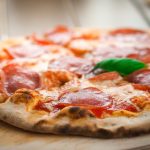