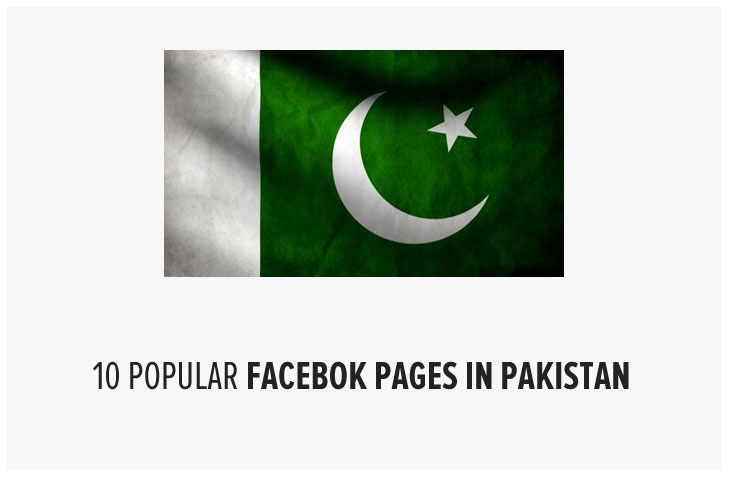 With a population north of 180 million people, both rural and urban, Pakistan has now become the sixth most populous nation in the world. While we often hear the names of China and India as emerging markets whenever we see large tech conglomerates make their keynotes with AndroidOne launching in India and China being Apple’s top priority market, we often see that Pakistan get’s left out of these discussions and public statements. It’s not because of some inherent bias that the international propaganda has built against us, it’s because we’re simply not evolving as quickly as they are and we’re still well within the confines of a third-world nation with no chances of changing that status apparent in the foreseeable future. Despite all of this, however, Pakistani’s have utilised Facebook in a lot of ways (Read: How Pakistani Crafters are using Facebook for their businesses), even pioneering a few and as such constitute a sizeable percentage of Facebook’s present audience. This article is designed to list the most popular Facebook pages in Pakistan as shown by data gathered from several sources over the internet and to speculate the reasons these pages have appeared on this list above the many many others. Let’s get cracking.

Note: Likes shown below are in the format of (Likes from Pakistan)/(Likes in Total) 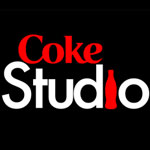 Rohail Ashraf’s venture to discover the hidden sounds and voices within Pakistan is what takes the last spot on our list. Coke Studio, having recently finished it’s sixth season, defined our cultural varieties of music for an entire generation of teenagers. Re-imagining age-old and evergreen classics as well as trying their hand at creating a fair bit of new ones, Coke Studio was at one point the escape for every Pakistani from the babbling and arguing that occupied every local TV channel. From it’s vision came it’s popularity which despite being faced by hurdles in the latest season continue to move forward at an inspiring pace. 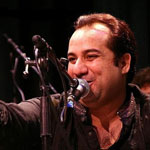 As a relative of the man who gained the Pakistani music industry fame all over the world, the legendary Nusrat Fateh Ali Khan, Rahat was initially accused of capitalising on his family name in order to accelerate his own popularity. Those rumours, however, quickly dissipated as he joined hands with the second largest movie industry in the world and quickly became the voice behind back-to-back hit songs. Rahat has made it a point to make regular concert appearances within his home country and in doing so has gathered a diverse demographic from the ages of 6 to 60 and still further beyond. 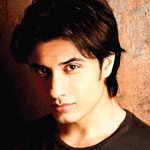 Another pop-star with an appeal to the audience built from his callous and frivolous behaviour, Ali Zafar has not only made a career out of singing massively popular songs amongst the Pakistani youth but has also been involved in several movie projects with “Tere Bin Ladin” not being the least of those. His popularity continues to increase as his philanthropic efforts gain more of the limelight and he has quickly made himself one of the voices for the youth along with Shahzad Roy. 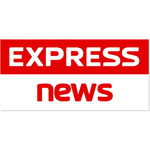 Another news channel attempting to disseminate their headlines as quickly and as far as possible, Express News has a considerable fan base pre-established from it’s massively watched TV channel. Express News has continued to outpace several of the other leading news conglomerates within the industry and given the recent questions of behind-the-scenes influences on some of the other names, Express has managed to keep it’s reputation relatively cleaner. 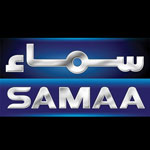 Although not as popular as a broadcast channel, Samaa TV has quickly proven itself to provide the most up-to-date and efficient information on alternate channels (mainly: the internet). Their Facebook page is updated almost instantly and their broadcasts provide to-the-point, accurate information that is ideal for consumption by the average Facebooker. 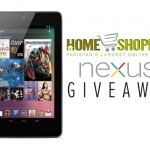