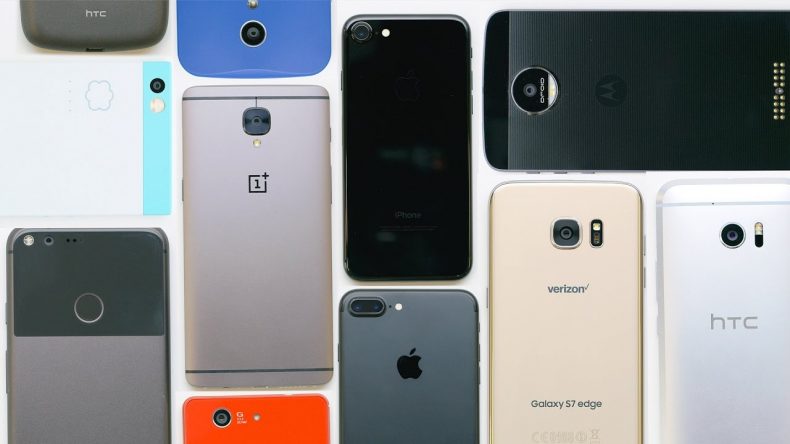 Smartphones generally follow a tick-tock model similar to the one Intel once had. 2018 was the tick year as it saw iterative upgrades and with only a few companies attempting to make big leaps. The good news is that 2019 will the “tock” year. This mean new concepts, new designs and raw innovation. While nothing is concrete, rumors and leaks have given us a very good idea as to what we can expect from the year to come. 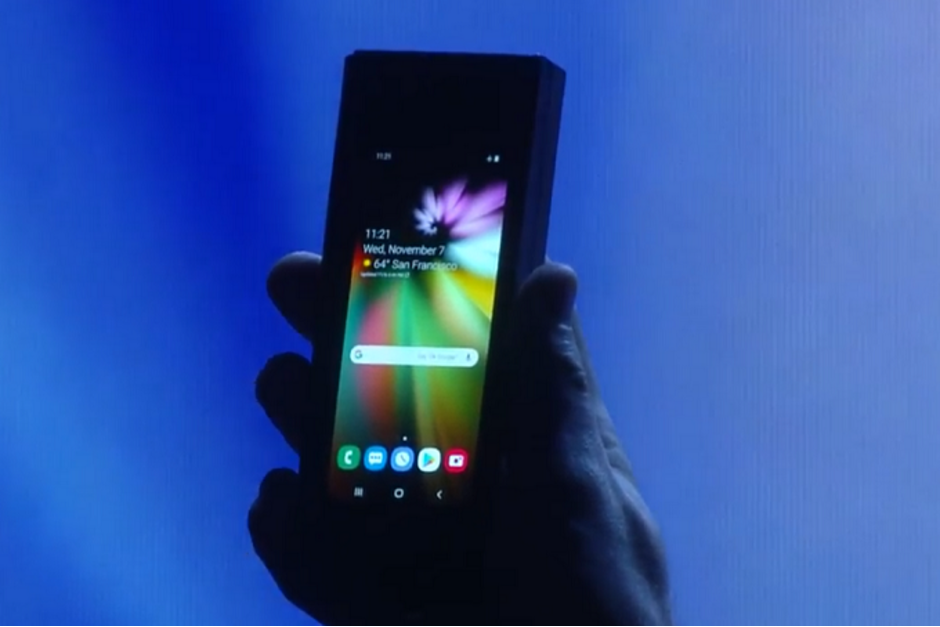 If everything goes right, then the Galaxy F has to be the best phone of 2019. Galaxy F should be the first phone with a foldable display. So it should be like your normal phone, but this time you’ll be able to open it like a book and reveal a tablet. Isn’t that cool?!
It is expected to pack flagship specs, so that means the latest 7nm chips like the Qualcomm 855 and a massive 5000-6000mah battery! Now, can Samsung cram in all these things while making it thin? Looks difficult and that is what makes it the most interesting phone of 2019. 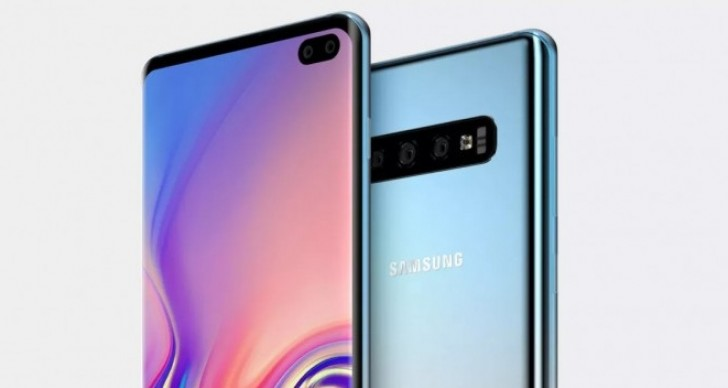 Galaxy S10 and Note 10 were put together because Note 10 has now become a Galaxy S phone with the s-pen. But that does not mean that these phones are not going to be highlights of 2019.
The Galaxy S10 is expected to use Samsung’s infinity O display and come in 3 models. The high-end model is expected to use an in-display fingerprint scanner behind a 6.44-inch curved OLED panel. It will have dual front-facing cameras and a triple camera set up at the back. There are also rumors that it might have 5G support as well. 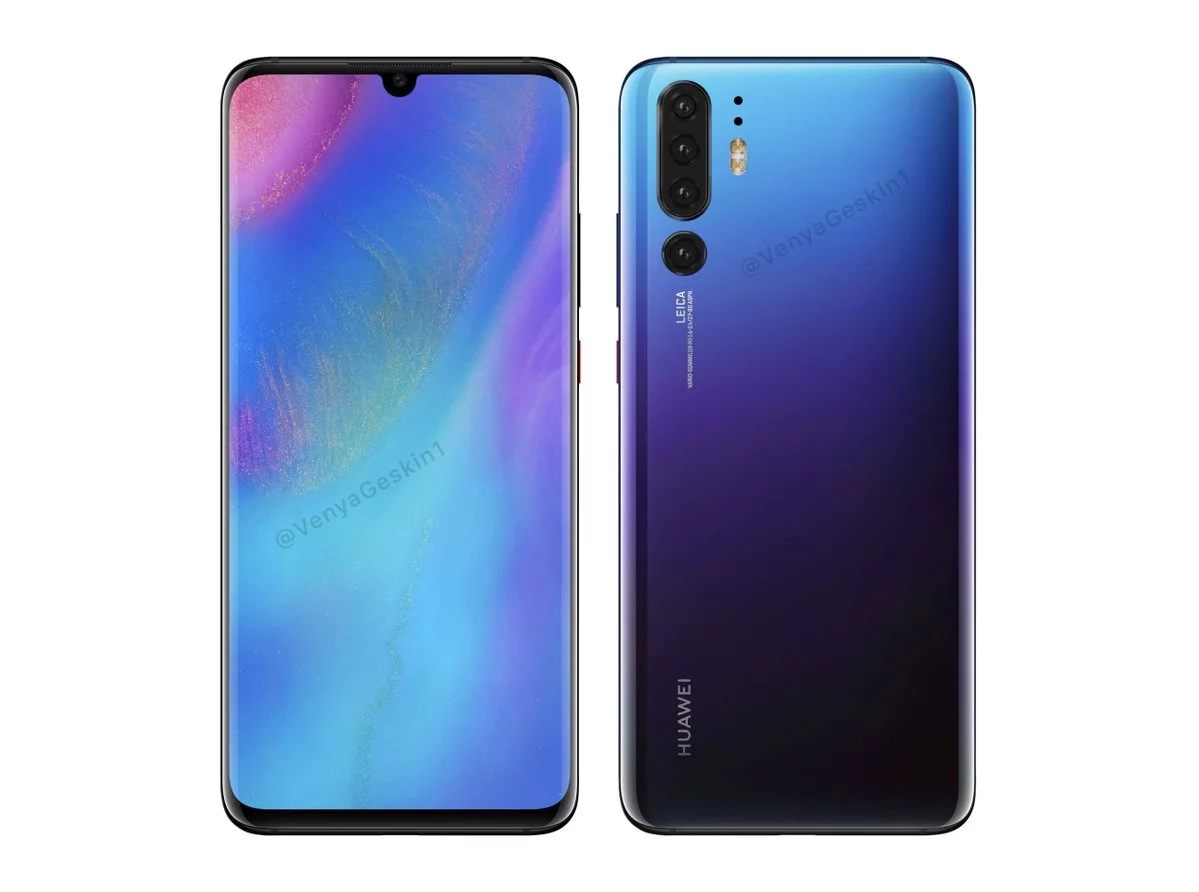 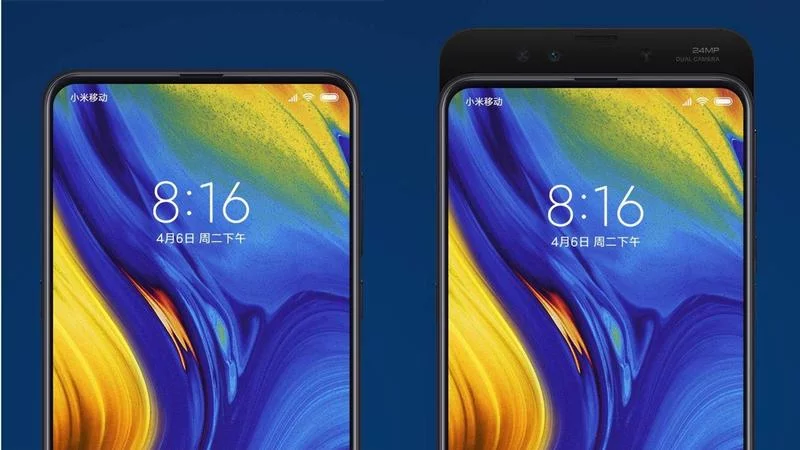 The Mi Mix lineup has to be the most innovative lineup in recent history. From the insane screen to body ratio of the first Mi Mix to Mi Mix 3’s slider phone design, Xiaomi has outdone everyone in terms of visual innovation. Nothing is known about the Mi Mix 4 at the moment and that is a reason enough to be excited for the Mi Mix 4 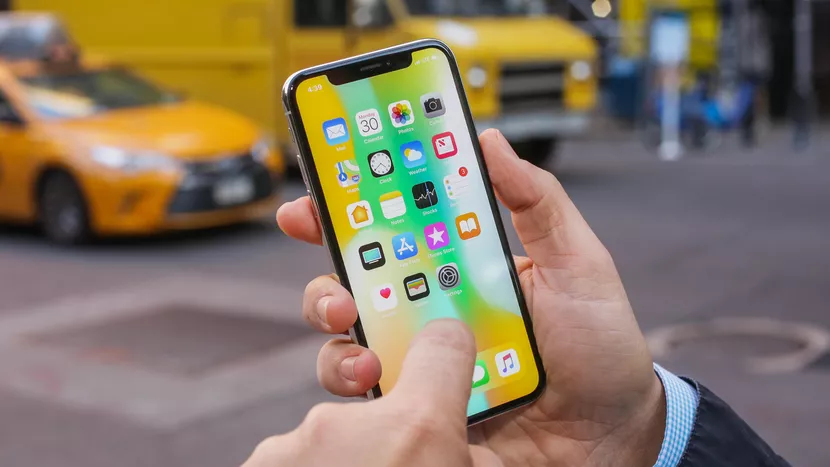 iPhone Xs was a decent phone, but nothing mind-blowing. There is a reason why iPhones are not selling like they used to. While the Android market saw flagship specs for $300, 5 cameras and reverse wireless charging, the $1000 iPhone Xs brought nothing new except the iterative upgrades.
If the rumors are to be believed, iPhone 11 isn’t going to be a lot different. It is going to have better performance and 3 cameras at the back. But it is expected to retain the design of iPhone X and that is not a good sign. iOS 13 might elevate the software experience, but it has to be the hardware that will determine how innovative the next iPhone is going to be. 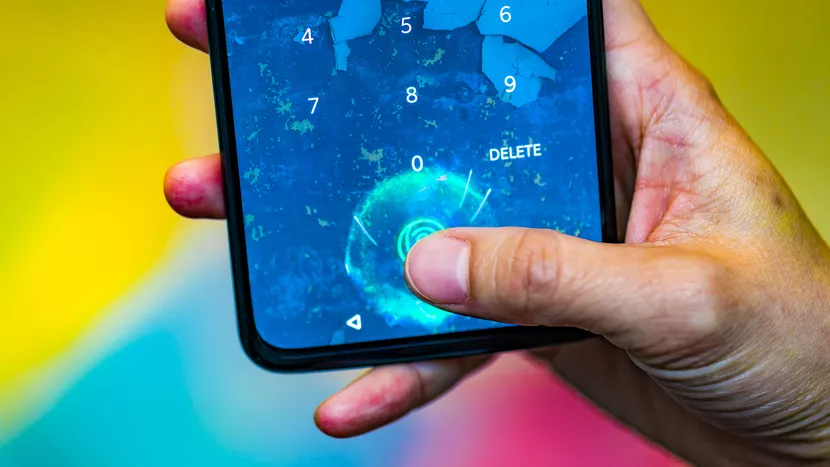 2018 saw OnePlus address its only weakness, camera. It was not the best, but it was the best in its price bracket and managed to stand firm against the $1000 flagships.
OnePlus 7 should improve the camera and the slow in-display fingerprint sensor on the OnePlus 6T. In addition to that, the new OnePlus should have the Snapdragon 855 for crazy fast performance. The OnePlus 6T is already the fastest phone in the Android world, so imagine what OnePlus 7 will do. There are rumors that OnePlus 7 might have 5G connectivity but nothing has been confirmed. The thing to see in the OnePlus 7 would be how much it would cost, especially in light of new affordable phones like Pocophone F1. 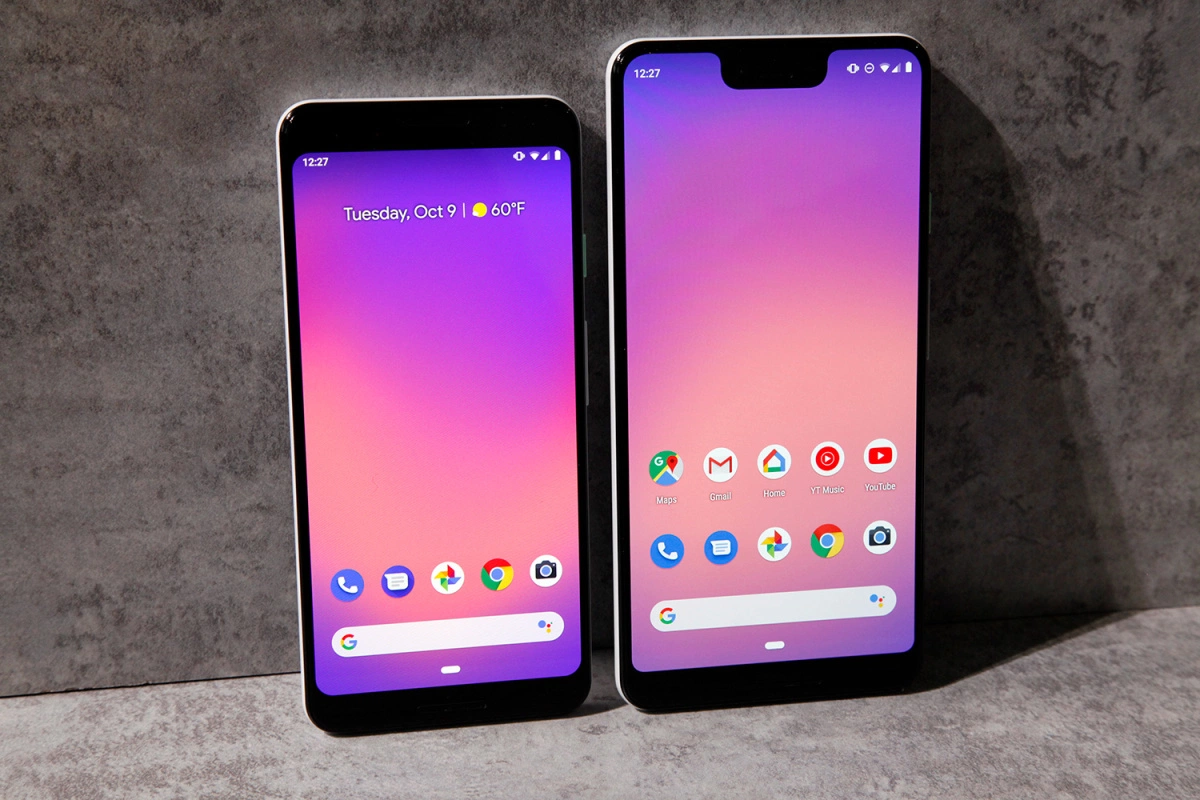 Not a lot is known about the Google Pixel 4, but judging by their previous launches, we might have an idea about what we can expect from the next Pixel. These include the best in class camera, maybe a dual camera? Google should revamp their design as without a doubt, the pixel lineup has had really uninspiring designs. 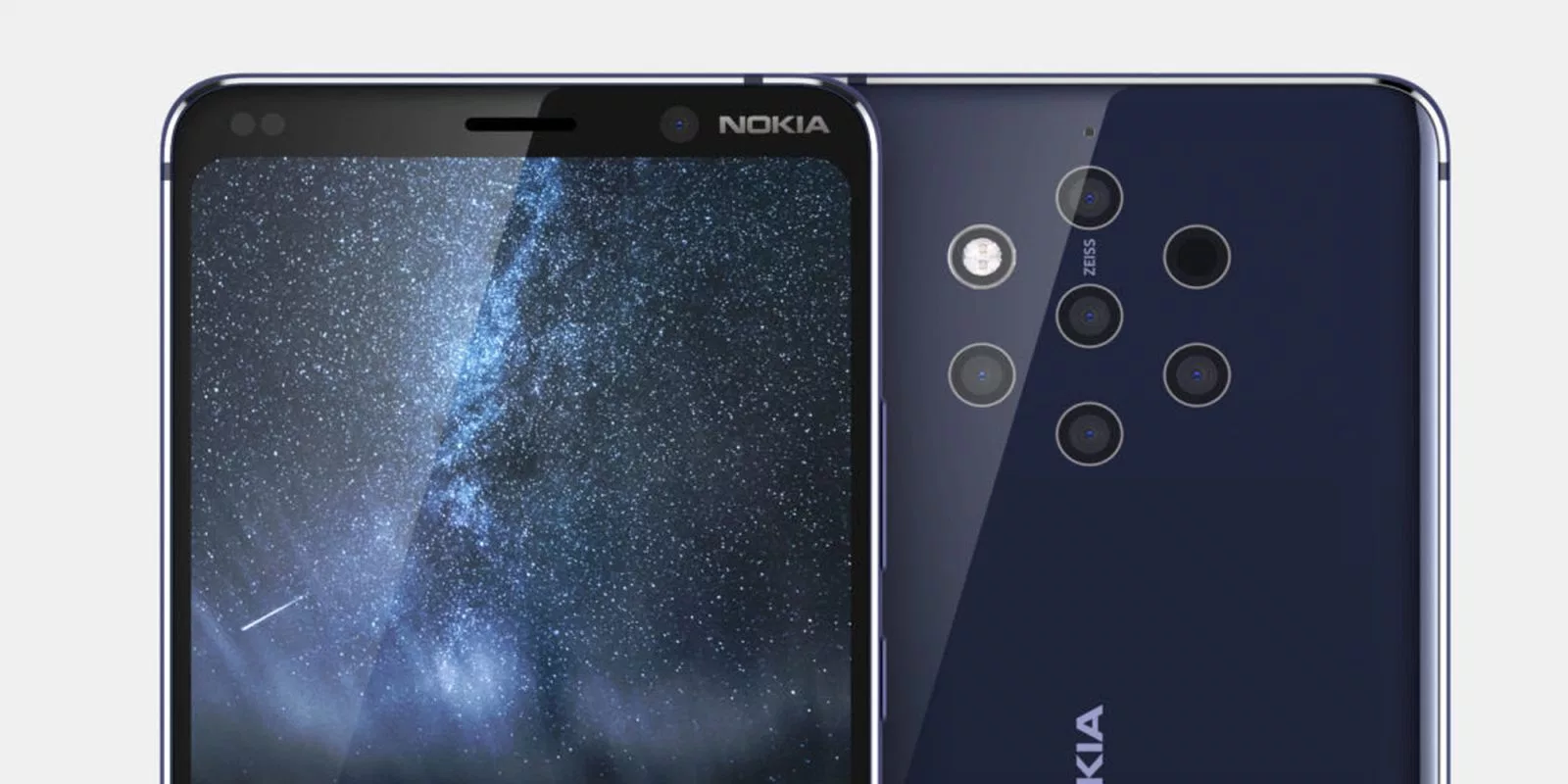 Nokia is a brand that holds a special place in the hearts of many including ours. So it must be no surprise to see Nokia 9 on the list. Nokia 9 should mark the return of the PureView brand and great image quality. Multiple leaks have confirmed that the new Nokia 9 will pack 5 cameras at the back! Yes, that’s 5 cameras! 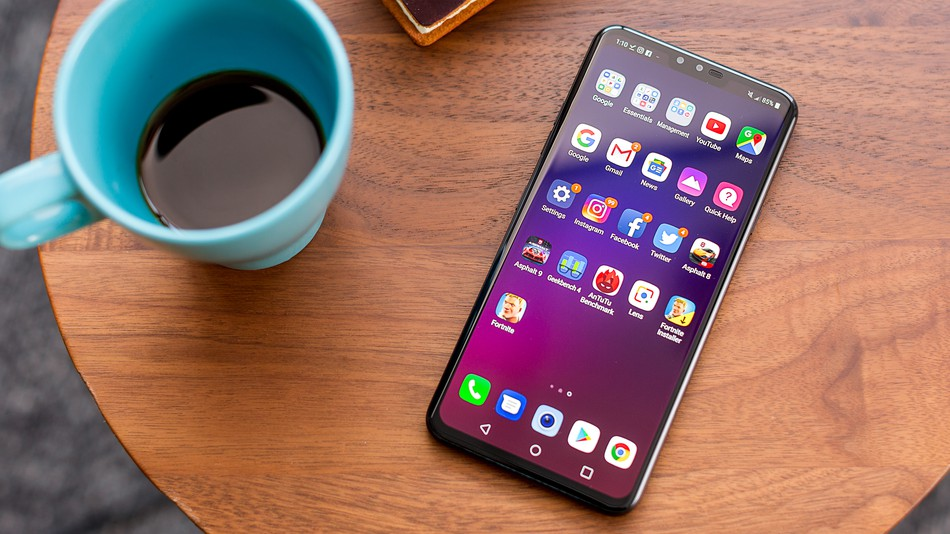 LG was one of those companies that did not really enjoy 2018. The LG V40 ThinQ was a good phone but for some reasons, it never quite took off. For 2019, we can expect to see LG G8 pack a waterdrop notch, Snapdragon 855 and maybe 5G. It’ll be interesting to see how LG takes the V40 camera setup and improves it. 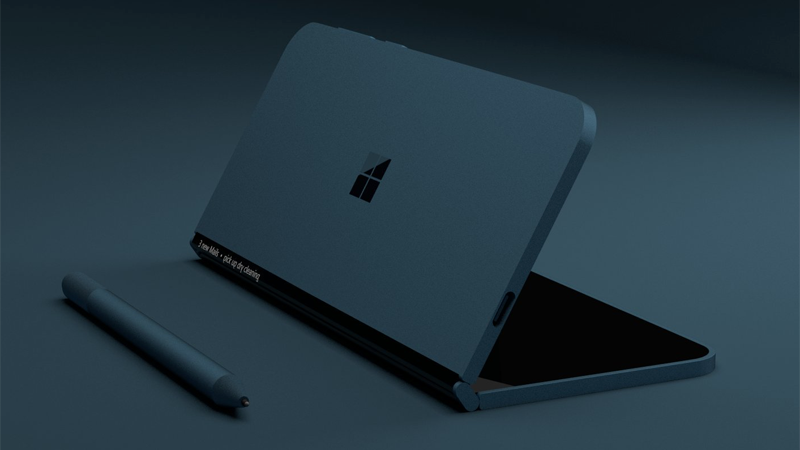 Not a lot is known about the surface phone except a couple of leaked renders, we don’t even know if Microsoft will launch it this year or not. What we do know is that it is going to have a foldable display and run a brand new OS, Andromeda OS. The surface lineup is nothing short of amazing and we can’t wait to see how Microsoft builds upon that with their smartphone.