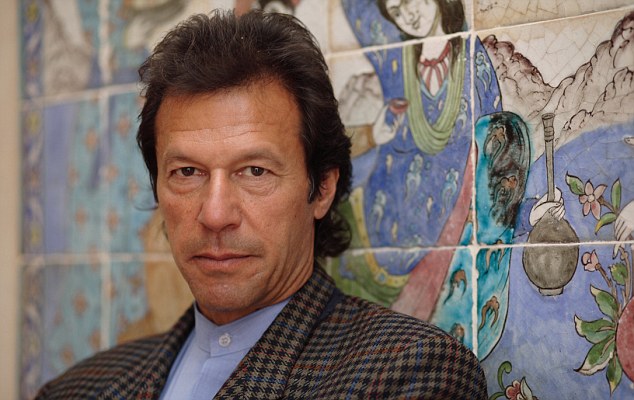 Imran Khan is a name frequently discussed in political debates among Pakistani people. The politician was one of the greatest cricketers of all time. His leadership was the driving element in bringing the only world cup win in 1992. He was placed eight on ESPN’s list of Legends of Cricket and ICC Hall of Fame. The Oxford University graduate founded the Shaukat Khanam Memorial Cancer Hospital – the only hospital in the world that offers free treatment to 70% of the patients.

He have excelled in many aspects of his life but being in Pakistan politics proved to be a struggle for him. However, the exceptional support from Pakistani youth and his determination against oppressors was a beacon of light for the whole nation. Here are 10 #PakistanLovesImranKhan tweets which proves that Imran Khan is still standing strong despite the government opposition.

1. First Leader To Be Compared With Father Of Nation 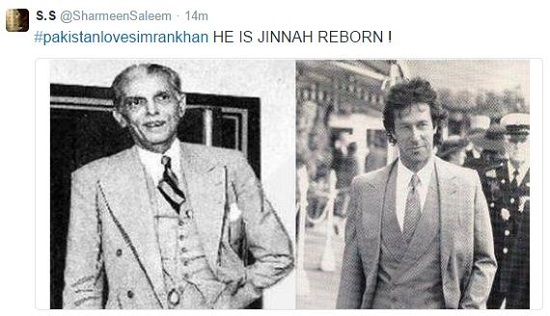 2. He Chose Pakistan Over His Family 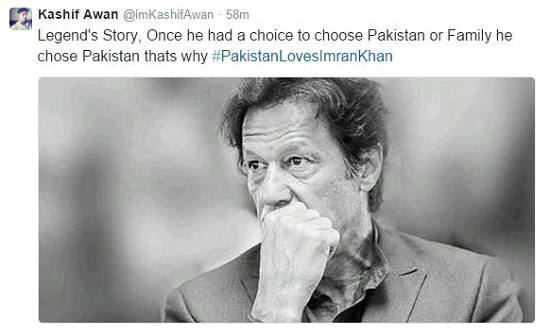 3. He Has True Leadership Qualities 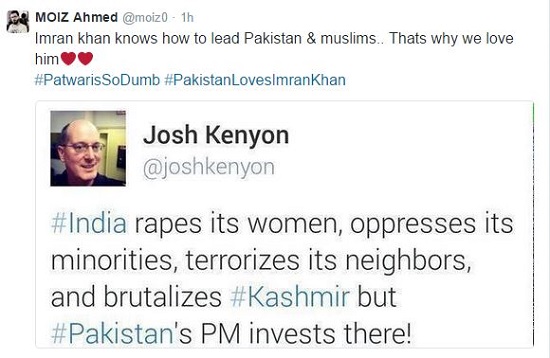 4. Pakistanis Are His True Power Source

5. He Understands And Express True Emotions 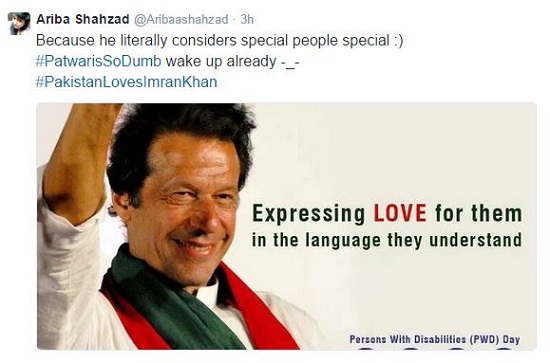 6. His Struggles Are Incomparable

7. He Is Standing Against Injustice

9. Even India Loves Him 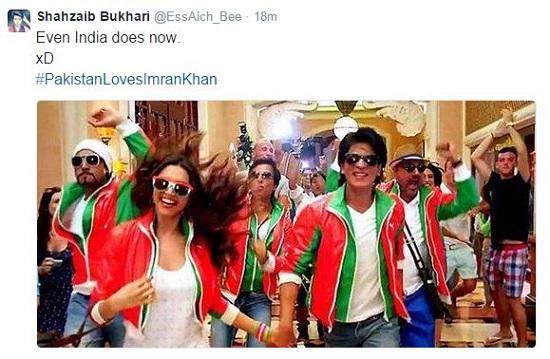 10. New Generation Can Differentiate Between Good And Bad 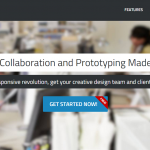