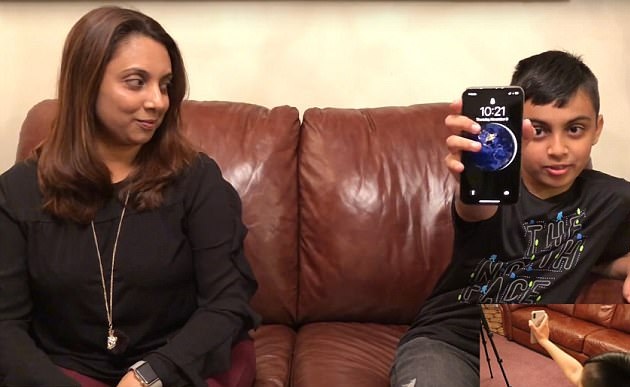 The family posted a video of the facial-recognition test they conducted yesterday on YouTube. Ammar Malik looks at her mother’s iPhone for a second or two, before unlocking Sana Sherwani’s phone with his face. The video comprises of 41-second and the family has been successful in unlocking iPhone X.

With Face ID, Apple has launched a grand experiment in a form of biometric security previously untested at this scale. For the most part, that gamble has paid off. As the iPhone X doesn’t even support fingerprint scanner so the only option remains in critical cases for you is to use your good old passcode.

Attaulah Malik, Ammar’s father shared this story on Youtube and LinkedIn as well, where he acknowledged that his son’s face cannot always unlock his mother’s phone, as reported by Wired.

Apple has already mentioned this probability on its support page about twins and siblings that look like you and among children under the age of 13. As their distinct facial features may not have fully developed, so they might unlock your phone easily.

Security and privacy are important to all of us to protect information on our devices. Apple’s Face ID uses the TrueDepth camera and machine learning for a secure authentication solution, but if this couldn’t help users and such cases appear frequently then the company is close to facing a disaster. 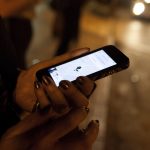 Uber faces yet another lawsuit from US riders alleging sexual assault