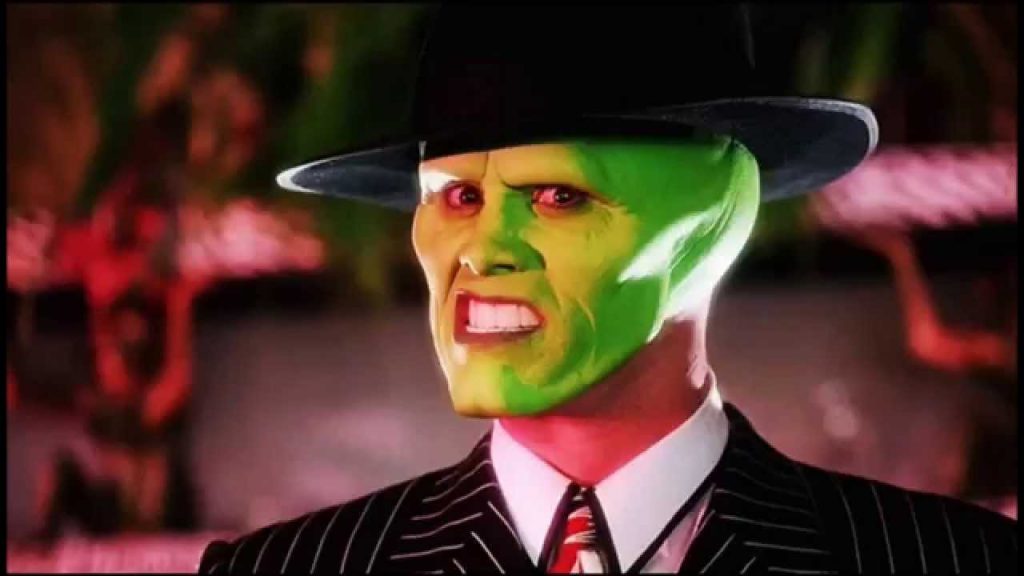 One week has passed, since Apple launched iPhone X, while the race between hackers to dodge its Face ID has finally come to an end. Apple announced on iPhone X debut that even Hollywood-quality masks cannot fool its security system. Regardlessly, security researchers at Bkav claim to have dodged Face ID by using a special mask.

Rather than striving hard to develop a software to break iPhone X’s Face ID, the team at Bkav built a special mask with the aim of tricking the depth-mapping technology. The mask uses a hand-crafted “skin” made specifically to fool Face ID, while 3D printing produced the face model. The nose was made by a handmade artist. Other parts, such as the eyes were made from 2D images. The proof of concept appears to work, as you can see in the video below.

The iPhone X has been trained for a real person’s face, however, the researchers used mask built by 3D and 2D images to unlock the phone which made the mask quite similar to a real face. The video shows Face ID working in one try, too, although it’s not clear, how many false attempts Bkav had before producing a mask that worked smoothly.

The security firm says it started working on the mask as soon as they got their iPhone X, from November 5th and completed this project in 5 days. It only required roughly $150 excluding 3D printer to make this mask. 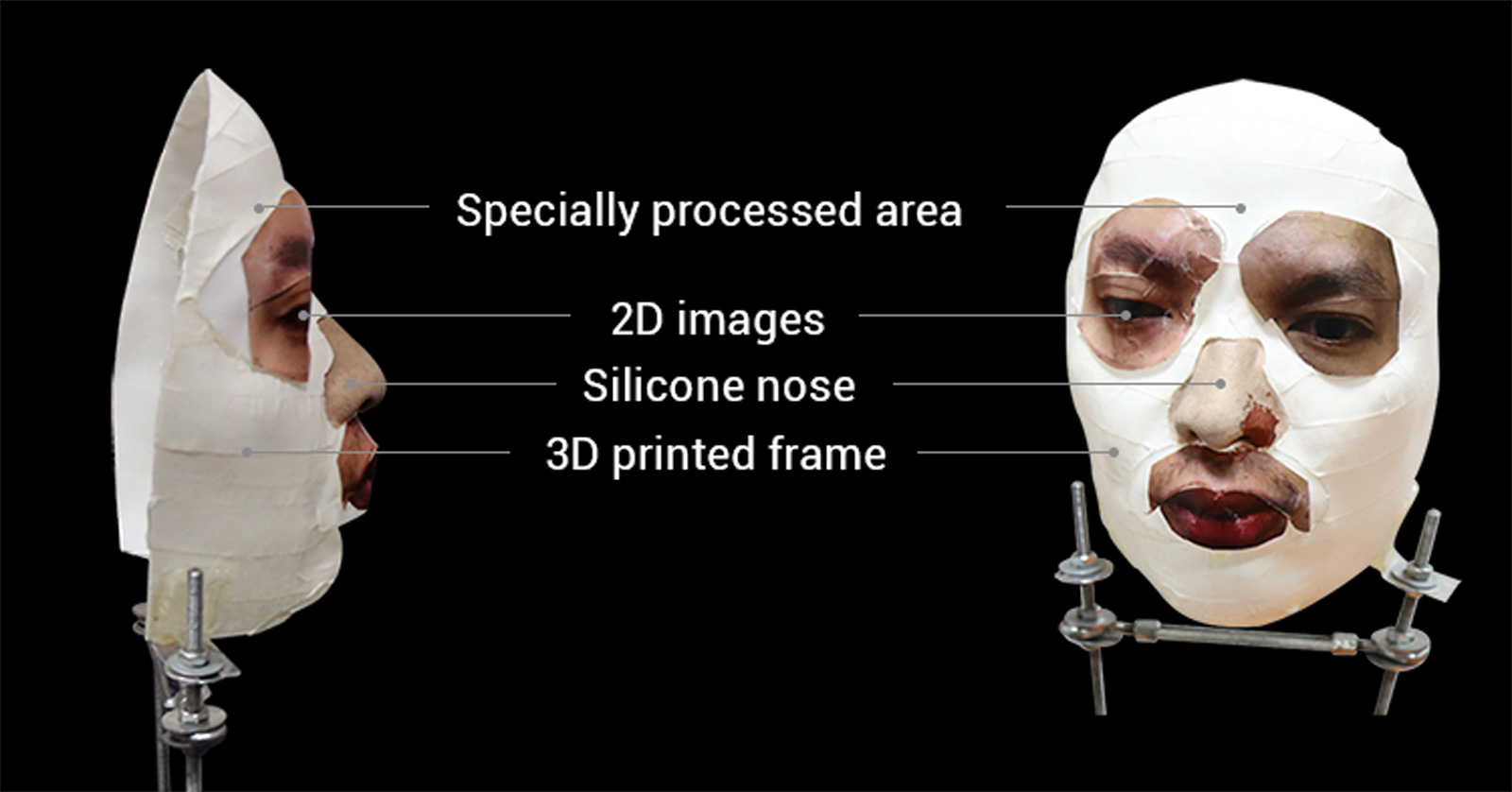 So, the question Apple’s consumers might be having in the mind right now: Is this a practical security concern? Not necessarily. Bkav affirmed that the efforts involved to make this mask are difficult to work for a normal user. If someone is so determined to get on your phone that they build a custom mask and have the opportunity to use it, then you must be a celebrity or a politician.

iPhone X was the first device of Apple after several years with quite a few innovative features. As this mask will not be a major security concern, however, the other highlight of the iPhone X, its super retinal display has already been accredited by DisplayMate as the best display in a smartphone ever. 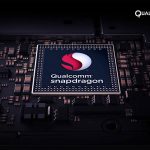