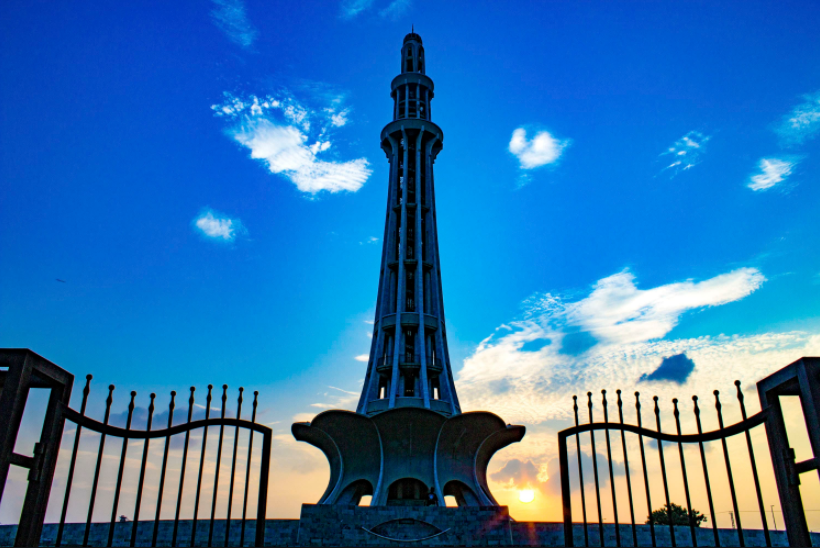 Pakistan Business Council (PBC) has launched a 100-day economy cheat sheet for the upcoming government that will be elected in the General Elections 2018. The agenda puts a spotlight on major concerns of the industry that need to be addressed through long-term economic planning. CEO PBC Ehsan Malik said,

“Under a high-level body led by the Prime Minister and with private sector representation, there is a need to conduct a comprehensive scan of key policies of all ministries which impact the economy; finance, commerce, textiles, industries, power, labor and of the provinces in taxation, education, and agriculture.”

Here are the major key takeaways from the 100-day agenda devised by PBC,

Pakistan has around 52 types of taxes which makes it a complex tax structure for the industries operating in the country. The manufacturing industry contributes to 13.5 percent of the country’s GDP and pays 58 percent of the national tax revenue. Therefore, it is essential that all areas of the economy be streamlined in a unified tax scheme.

In order to discourage short-term revenue collections, it is important to focus on a growth-oriented fiscal policy for long-term by keeping tax policy making separate from tax collection. The corporate tax rate in Pakistan currently stands at 31 percent, which should be brought down to 25 percent including all social taxes. Moreover, the sales tax should also be considered to reduce, which currently stands at 17 percent.

Ehsan pointed out the crucial need for Pakistan to produce 3 million jobs annually. This can be achieved by reviving the manufacturing industry and building the exports as value-added products rather commodities. Ehsan urged import substitution for local products by pointing out that a country of over 200 million has the scale to be competitive. Therefore, trade agreements with other countries should not adversely impact the local job market.

Moreover, transparency of all costs and benefits attached to CPEC projects and Special Economic Zones (SEZs) should be provided to analyze if the concessions are hurting the industry.

3. Document economic progress at all levels

A major chunk of Pakistan’s economy is off the books and undocumented. Ehsan urged that the tasks for documenting economy should be accelerated and currently available databases should be utilized such as NADRA to track income and property of citizens. Moreover, it was also suggested that informal businesses that are dealing with taxable goods or services should be given an incentive to file their tax returns.

Energy costs have undermined local manufacturing industry. The cost of electricity and gas is almost twice as compared to other Asian economic players such as India and Bangladesh, with which our exports have to compete. Therefore, the energy costs eventually make Pakistani products relatively expensive. Therefore, competitive tariffs should be introduced for providing energy to businesses at optimal costs.

Ehsan also pointed out the pressing issue of the water crisis and how urgent investment should be driven towards supplementing water for not only drinking but also domestic and industrial use. Addressing the need that is being faced by urban and rural areas alike, desalination of water was pointed out as an immediate solution.

Ehsan believes that Pakistan can not rely on short-term loans as they do not provide any sustainable relief. Therefore, the upcoming opposition and government should take the opportunity to revive domestic manufacturing by working together as an IMF loan is inevitable at the moment.

The loans only focus on managing a crisis, however, the country needs an overhaul of economic policies and incentives to address the fundamental flaws of Pakistan’s economy meanwhile eliminating the need for seeking loans from IMF.

State-owned enterprises have been creating a huge dent in the economy of Pakistan. While the cost of running these 183 public sector companies exceed PKR 1 trillion, a majority of these companies are running under severe losses. Therefore, it was suggested that a Government Holding Companies be formed that classifies state-owned enterprises in three categories: 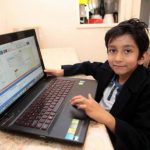