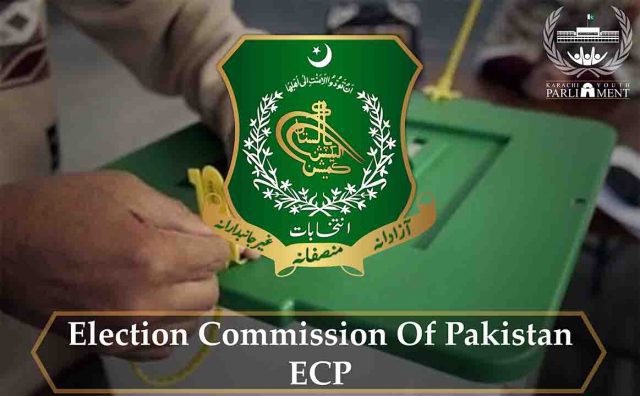 The Election Commission of Pakistan (ECP) will upload over 83,000 forms on its website by tomorrow. These forms will be on display publicly to enhance the confidence of the citizens that the recently conducted elections were free and fair.

The Election Commission of Pakistan has asked electoral commissioners of all the four provinces of Pakistan to collect Form-45 from returning officers and to subsequently submit them to the ECP.

A senior official at the Election Commission informed The News that they speculated that the forms will be uploaded at the ECP website by Tuesday this week.

This is done in order to respond to the speculations of the public related to transparency of the electoral exercise. Amid complaints of polling agents not being provided with copies of Form 45 at their polling stations along with claims of polling agents being told to leave during the ballot-counting procedure, this step is likely to be vital in establishing the authenticity of the elections.

The Form-45 is also known as the statement of the count. It is a document containing a candidate’s data and respective vote count. The returning officers and polling staff are required to stamp and thumbprint the form for assuring authenticity and record. 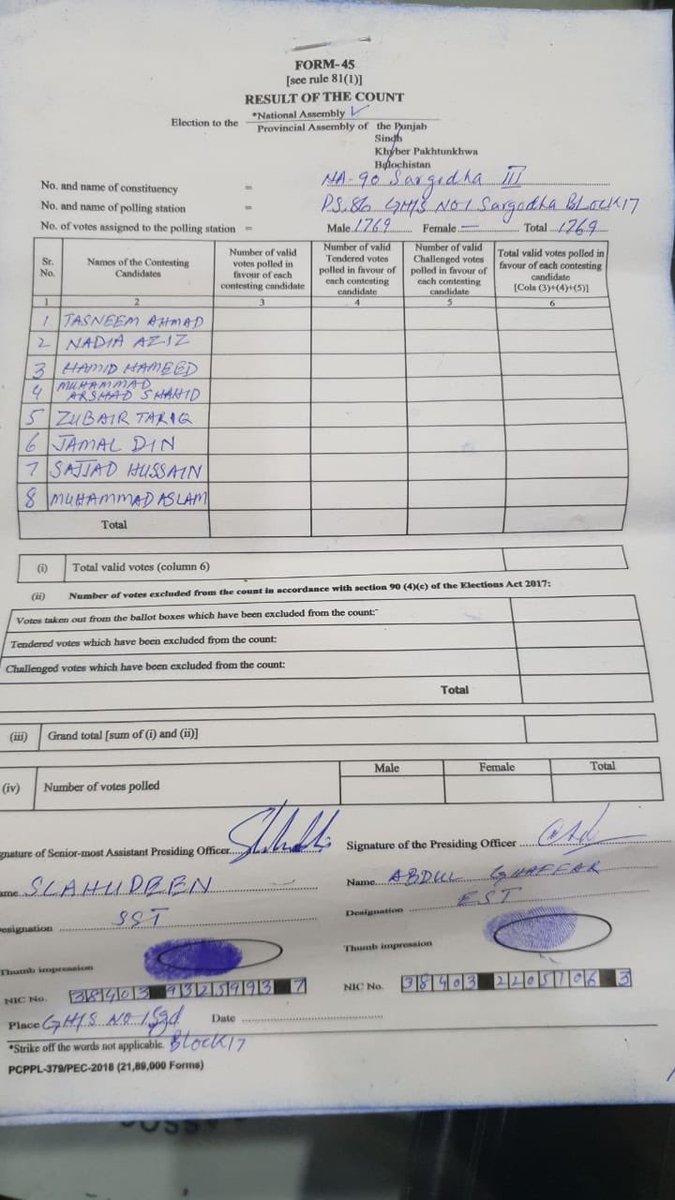 ECP has already faced a lot of criticism due to the delay caused by the announcements of the results. ECP has blamed RTS app crash for the delay in the announcements. Punjab Information Technology Board was also under fire as the public thought the app was developed by NADRA in collaboration with PITB and the chairman, PITB denied the all such claims.

This step will hopefully restore the faith of the public in the electoral process in Pakistan. This is also going to be the first time that ECP has decided to upload the forms on its website. 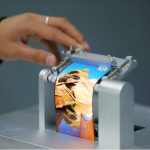 Huawei is planning to defeat Samsung in the foldable smartphone race