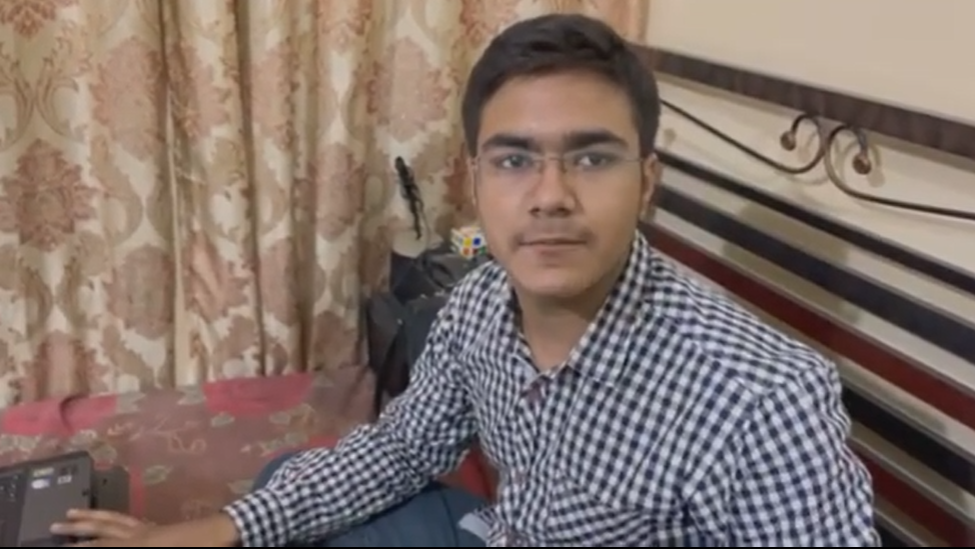 A 15-year-old grade 9 student hailing from Karachi – Syed Nabeel Haider, has developed an instant messaging app with features ranging from voice calling to group creation, channel creation, and features for the vision impaired. The student claims that the app is even more advanced than WhatsApp, and it took him 3 years to get it done. The app also offers a “secret chat” option, enabling the users to set the chats to auto-delete and encryption similar to WhatsApp.

The app which the teenager has named FF meeting (family & friends meeting) as per his family’s suggestions, is available on the Google store. 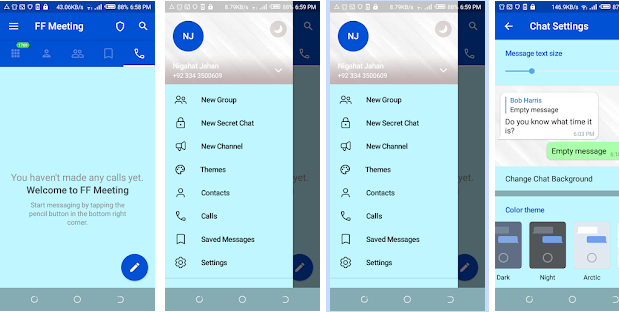 The teen was visited by the JDC foundation’s Zafar Abbas, who revealed that the student’s father is currently unemployed and makes his earning by selling food items in the nearby areas.

According to Nabeel, the app’s development took him a longer duration due to his laptop’s low performance, which he had bought for Rs.10,000. “My father worked really hard to manage savings for me to buy the laptop, but its inefficiency increased the duration of the app’s development,” Nabeel said.

The student added that he hasn’t been able to launch the app for the Apple platform due to coding differences but will do so within a year.

The young coder also revealed that he used Kotlin, java, and Python languages to create the app, and due to a lack of financial means, he was initially unable to upload the app to the Google app store. “I didn’t have the means to pay the Google fee for the app’s inclusion to the Google store, but one of my well-wishers offered to sponsor me, after which I was successful in uploading it.”

Nabeel aims to monetize the app with in-app ads and generate earnings substantial enough to ease the burden on his heart-patient father.

For a 15-year-old from a lower-income background, to pull that off with meager means and add features that major apps such as Telegram and WhatsApp don’t offer as of now is impressive. To top it off, the coder managed to do it independently, when most apps result from entire teams’ efforts.

Not many school-going teenagers have the skills and talent to replicate the code of some of the most popular apps in the world and create their own.

Update: Soon after Techjuice broke the news, social media went into a frenzy and erupted with all kinds of responses, with some praising the kid while others casting severe doubts on his achievement.

In the spirit of transparency, it needs to be highlighted that Syed Nabeel Haider’s claim – the app’s developer to have developed an app even more advanced than WhatsApp is highly inaccurate and misleading.

It has also emerged that the creator used a popular method known as app wrapping, which is the process of applying a management layer to a mobile app without requiring any changes to the underlying application. He utilized the freely available Telegram API while only customizing the overall front-end or skin of the app.

The developer has not contributed towards innovation or created something new contrary to his initial claim.

Some news outlets and social media users have even accused the 15-year-old of pulling a scam due to data concerns, but that is inaccurate. However, users’ data will remain unprotected and vulnerable due to the non-existence of back-end support requiring costly server maintenance.

Users are therefore advised to download and use the app at their own risk. 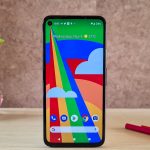