First attempt made to curb cyber stalking in Pakistan 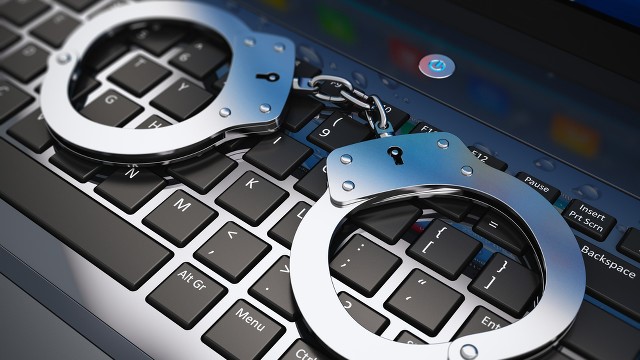 On 4th November 2015, a culprit named Amir Qayuum Janjua was arrested by FIA (Federal Investigation Agency) Islamabad, upon making a fake Facebook account and using it to blackmail a woman. Under Section 36 and 37 of  Electronic Transaction Act, 2002, the court ordered an imprisonment of three years with an additional fine of Rs. 25,000.

A similar recent law, named as Cyberstalking, Section 18 of Cyber crime bill 2015 exists. Due to further modifications and amendments, the cyber crime bill 2015 is not yet into force. Therefore, according to the transaction act, the penalization was taken into action.

This is the first incident in Pakistan where an accused has been awarded punishment over this nature of crime.

As reported by BBC Urdu , a spokesperson of FIA Cyber Crime Department stated that, Janjua, a local bus conductor in Rawalpindi made a fake account on Facebook. After making the account, he held friendship with a girl who is a studying in one of the leading universities of Islamabad.

After long held conversations where both exchanged views with one another, Janjua was adamant to marry her. Later, when the girl learnt about the fact that the person she is in conversation with is a bus conductor she refused the proposal.

FIA official further stated that, on knowing about the rejection, Amir started to blackmail her. He threatened her by saying that he would post her objectionable pictures on Facebook if she doesn’t agree upon accepting her proposal. The girl didn’t take any of his threats seriously during this period.

Later, the official said that Janjua posted her pictures on Facebook and sent them to her relatives. The family on knowing called her back home and submitted an application to FIA against the accused for legal action. FIA registered a case against him and the accused was sent to jail.

After further investigation, Janjua was declared guilty. Upon conviction, the challan was submitted before the court of Additional Session Judge Islamabad, who awarded up to 3 years in jail in addition to a fine of Rs 25000.

FIA spokesperson further shed light upon some worthy facts i.e. in the following year under the Electronic Transaction Act, 120 cases have been registered by the Cyber-crime Wing of FIA. Out of these 60 have been brought before the court for further legal action but till date not even a single has been convicted. 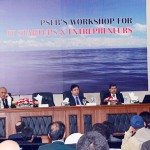 2 day workshop for entrepreneurs and startups held by PSEB