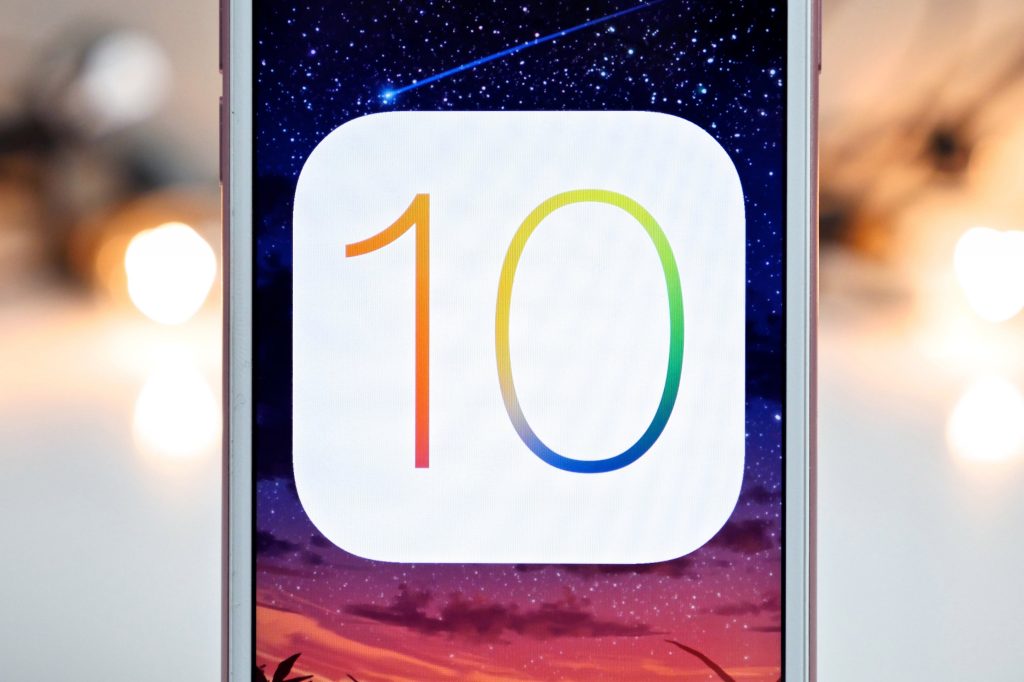 Although it will take some time before users, especially the ones in Pakistan, will be able to get their hands on the new iPhone, Apple is releasing the iOS 10 for existing devices today. iOS 10 will be available to all iPhones starting from iPhone 5, iPad mini 2 and upwards, all iPad airs, 4th generation iPad, all iPad pros and 6th generation iPod.

iOS 10 has been in beta for the most part of last six months. So we have a pretty good idea of what is coming in this new release of Apple’s home-built software. Here are the 4 biggest features and changes that are coming to the newest version of iOS.

1. Swipe to unlock is going away

Swipe to unlock has always been an integral part of iPhones. Apple has gone as far as suing multiple android manufactures for copying this style of unlocking their handsets. Now it seems like Apple is getting rid of this feature in favor of speed and simplicity. This is being replaced by a simple press of the home button. If you have touchID enabled then it will register your fingerprint at the same time and seamlessly unlock your device.

2. You can now place widgets on lock screen

After introducing widgets in iOS 8, Apple is now embracing the widget phenomenon wholly and is going to allow widgets on lock screen. To access them on lock screen, simply swipe left to right and you will be greeted with a pane of widgets displaying various information. You can also customize which widgets appear on the screen and the order in which they are presented to you.

3. You can finally get rid of unwanted stock apps… sort of

Nearly everybody complained about the screen space wastage and annoyance of seeing stock apps like news, stock and so on. Apple has acknowledged all those complaints and is now giving the option to remove those apps from the home screen. Although this doesn’t technically remove them from the screen but it is still better than seeing them on front screen all the time. In case you change your mind about an app, you can always go back to the store and re-enable it again.

This feature is not strictly iOS’s and requires macOS Sierra to work. It works exactly like it sounds. If you copy something on your iPhone, you can fire up your Mac and paste that wherever you want in macOS Sierra. It works in other direction too and makes it easier to move content back and forth between your laptop and mobile.

Other than these changes, there are also numerous improvements such as swipe right to left to access camera from lock screen, revamped system apps like news, sports, phone and many other, improved iMessage experiences consisting of gif support, private messages, drawing support and much more. It has turned out be one the biggest updates to the platform and is available from today on supported devices. 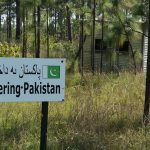