4 capital universities on high alert due to terror-threat

Reports circulating on media says that Chaudhry Nisar has supervised security arrangements in these universities. In January, this year, Bacha Khan university in Charsadda was attacked by terrorists leaving over 20 people dead and more than dozen injured. 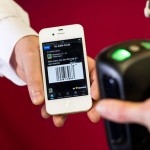