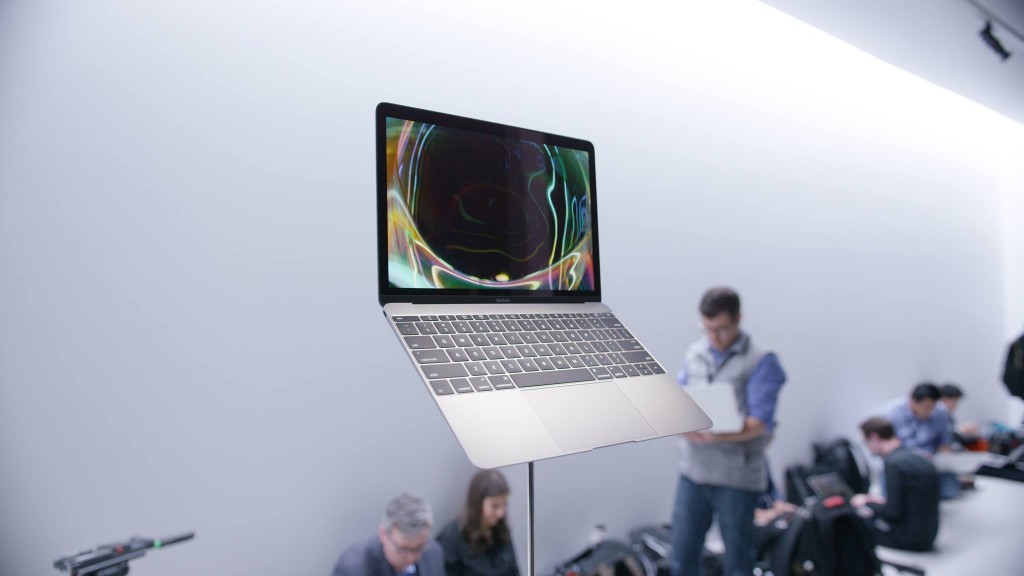 Apple is proud of the ubiquity of its MacBook Air lineup but that apparently isn’t holding the company back from going one step ahead. Apple, during its March 9 “Spring Forward” event, announced the all-new 12-inch MacBook which is a lot like a regular MacBook Air minus the old ports, and the bulk—if there was any such thing in the Air to begin with.

But Apple didn’t make the thinnest MacBook ever simply by using a shrink-ray on its larger siblings. There are some significant tradeoffs which might make the device a poor choice for some power users and work choices. Let’s dig in deep and learn more about these compromises and see if they are capable of proving to be a deal-breaker for us. Here’s a specs chart as a refresher before we begin: 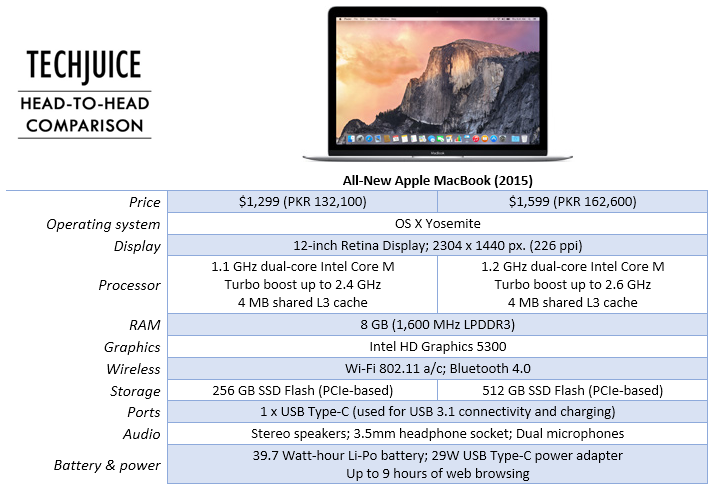 The all-new MacBook device uses a power-efficient Intel Core M processor which helps it last up to 9-10 hours but makes compromises on the performance front. Intel Core M is mostly used in Chromebooks, 2-in-1 convertibles, and tablets like Dell Venue Pro, where hardcore performance is not a must. Similarly, the Intel HD Graphics 5300 package barely outperforms its older HD 4000 or HD 4200 counterparts, but the key here is less energy requirement.

Had Apple used an Intel Core i-series processor, the MacBook could have been a much better performer. The battery-life would have suffered in that case, however, something that Apple is known not to tolerate.

What we absolutely don’t understand about Apple’s recent endeavors is the company’s resoluteness on introducing new interaction methods in its devices. The Apple Watch introduced one of its own—the Digital Crown—which is anything but intuitive in a digital world, and Apple did it again with Force Touch that comes with the newly-designed trackpad of MacBook. 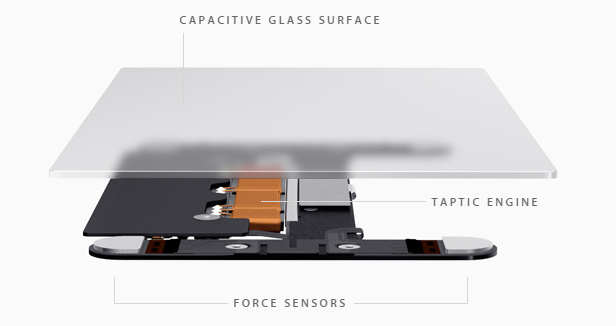 The new trackpad in the MacBook 2015 uses a Taptic engine which is also found in the Apple Watch. A combination of 4 force sensors placed in diagonal corners of the trackpad that track and sense the clicks on the complete surface area of the pad. And then it gets complicated. Not only does the trackpad register clicks, it can also tell the difference between light and deep presses.

A deep press, or as Apple likes to call it—Force Touch—will pop-open a context window where user will find some additional features or options, like a map will open when Force Touch is performed on a location entry. Even if the Control Click (Apple’s equivalent of Right Click) lives on, Force Touch will be one more thing to watch out for.

We admit we just might be nitpicking at this point but it is also a fact that the back-lit Apple logo on the MacBooks were loved by everyone. They set Apple apart from the competition, made a statement about the device being from a luxury brand, and inspired numerous copy-cats and do-it-yourself experiments. So much so that Apple itself made an ad about the back-lid sticker art, of which the glowing logo is a central piece.

The 0.82mm-thin display panel is the only thing inside the MacBook’s lid from now on, and the Apple logo on the back is only a reflective decal like that on an iPhone or iPad. We don’t know about our readers, but for us it will take some time to adjust to that.

One of the biggest tradeoffs Apple has had to make to bring about a 13.1mm notebook is the lack of ports. MacBook only has two ports in total: a USB Type-C connector, and a 3.5mm headphone port. No one, however, can say that it is surprising: Apple has been moving towards this port-less future for a long time now, and MacBook Air lineup gave us plenty of hints about this in the past.

The USB Type-C port is a multipurpose port used for charging and a native DisplayPort. You cannot achieve much from this combination if you want more work done, and that brings us to …

1. Adapt for the Future

The world is moving towards wireless. Apple claims to do the same with removing all the ports from its MacBook but then again, is it really?

Apple will sell several adapters to go along the new port-less and “wireless” MacBook. Their connectivity options and prices are as follows: 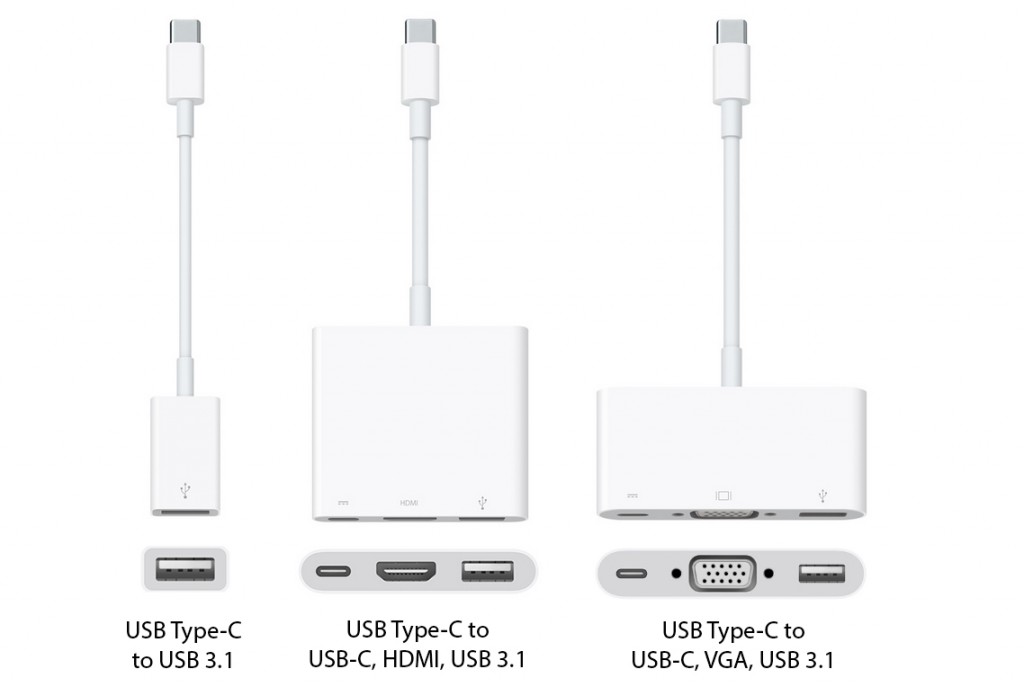 In other words, if you buy a $19 USB-C to USB 3.1 adapter, you can either use a USB flash drive or charge your laptop at the same time. Want to do more? Buy another, more expensive adapter. Want to enjoy both VGA and HDMI? Add another $79 to that. Want to print a document but your printer doesn’t support wireless operation? That’s only as much luck as you could buy in $1,299.

The new MacBook is, put simply, Apple’s answer to the growing competition from tablets and convertibles which are getting more and more portable and powerful by the day. Microsoft Surface has always been a close competitor to the Air lineup but it could never get the “lapability” right. Apple, on the other hand, still has the advantage of its ecosystem, a brilliant, hinged keyboard, better-than-the-average trackpad, and now a killer display. Apple couldn’t just go ahead and stick a keyboard to the iPad, so it stripped the MacBook Air down to bare essentials.

The sales and adoption of the new MacBook will tell us if people are willing to move away from bulk (remember, there wasn’t any to begin with) and ports, and if the cloud is the ultimate way to go. While for us the new MacBook is only a glorified note-taking machine, Apple hasn’t been afraid to trial and test in the past, and there’s nothing we can provide to support a claim that this practice will not succeed this time around as well. 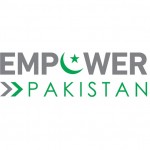