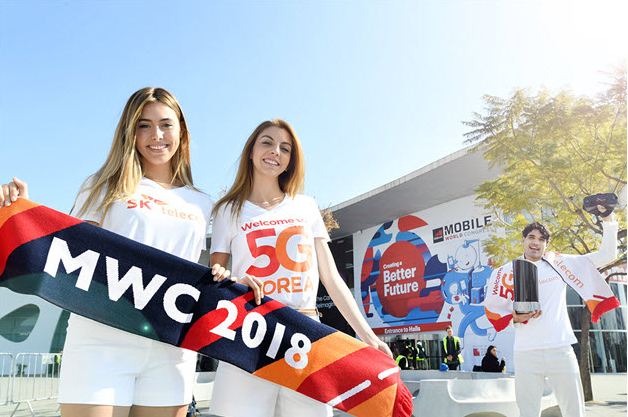 The 5G network has been a hot topic in the Mobile World Conference (MWC) 2018 which is continued in Barcelona with many tech companies disclosing their own future project regarding 5G services.

5G network is based on the same radio frequency tech, that has been earlier used for Television broadcast, Walkie-talkies and wi-fi signals. The 5G network will be able to move data at a higher speed and can upload ultra 3D and HD videos to build a faster connection between your devices and app.

As higher radio frequency cannot travel faster as compared to what we experienced in lower Radio frequency so it will rely on Artificial Intelligence and small antennas to work faster. 5G networks will provide faster speed and lower latency network connections.

In MWC, many telecom operators including; T-Mobile, AT&T, Sprint, and Verizon shared their future plans of a 5G network while most of them officially announced that they will officially introduce 5G network services until 2020.

According to T-Mobile, it would provide nationwide coverage by 2020 not only for computers but for mobiles too, it further stated that it would begin building out the 5G network in 30 cities of the US this year, including Los Angeles, Newyork, Las-Vegas, and Dallas by 2019.

While AT&T had earlier announced this year that they are bringing 5G services to 12 markets by the end of 2018. As of now, AT&T’s senior vice president of Wireless Network Architecture and Design Igal Elbaz has said,

“For 2018, we obviously needed the standards that just completed in December … and now it’s mainly about putting together the ecosystem or the vendors that we’re working with to be able to have the device, the equipment,”

On the other hand, Sprint would be going to launch it services firstly in 6 cities which are Washington DC, Atlanta, Chicago, Dallas, Los Angeles and Houston, as per the announcement in MWC.

Through 5G mobile services, many internet connected devices will experience the faster speed of data transferring with a stronger connection but it still can be challengeable because we need a phone that should be as fast as 5G.

Meanwhile, Pakistan is going to be one of the early markets in Asia, which are testing 5G services by the end of 2020, as indicated by various regulators and government. By the end of next year, PTA will apparently allocate the bands of the 5G spectrum to various telcos but during this testing period, telcos cannot charge their customers for 5G services. 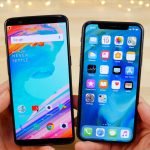 OnePlus 6 with a smaller notch revealed in a new leak