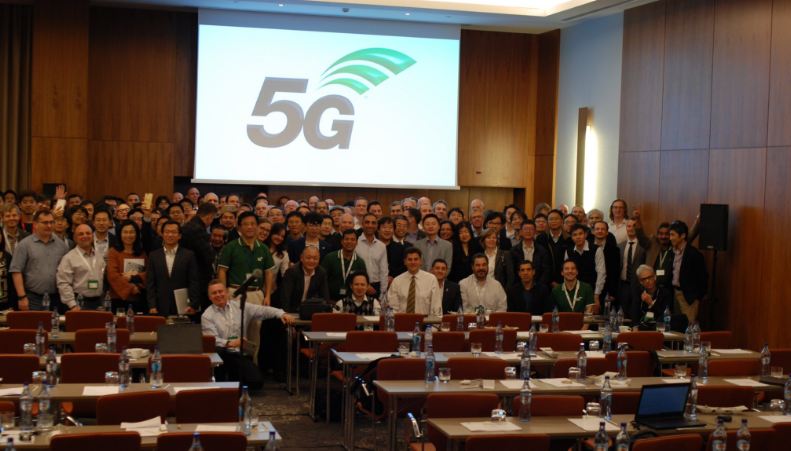 The next generation 5G networks are soon going to be a reality. We are hearing this for quite a while, but nothing solid has appeared until now. As for now, 5G which is reportedly launching in 2019, has achieved another milestone at the 3GPP Plenary meeting in Lisbon, Portugal. 3GPP that organizes cellular standards has officially signed the first standard specification of 5G i.e. 5G NR (New Radio) standard.

This is a huge step forward towards bringing 5G networks for commercial use, as the standard of 5G networks has now been approved, by all the companies involved in creating mobile standards. The 5G NR standard which has already been formed, mainly led by Qualcomm, has finally been completed and approved.

The completed 5G specifications feature a wide range of spectrum from 600 to 700 MHz bands. While the millimeter wave portion of the spectrum will be at 50 GHz. The network’s more details will be revealed in coming weeks.

NSA 5G NR specs were approved today at RAN#78. Balazs Bertenyi , RAN Chair called it “an Impressive achievement in a remarkably short time, with credit due particularly to the Working Groups”. News article to follow on the 3GPP site and from 3GPP Member announcements. pic.twitter.com/b10fTV5V5n

The meeting also hints that NSA 5G (Non-Standalone) will be the wireless standard’s initial form when it will be firstly launched in 2019. It will provide a backbone for developing mature LTE networks. However, 3GPP expects to finalize 5G SA (Standalone) in next summers. According to an official of Qualcomm,

*”NSA and SA 5G NR will share common physical layer specifications for the air interface and it will not require additional big investments from carrier partners.”*

Even at its stage of infancy, 5G network will roll at a fast pace with a speed from 1Gbps to 5Gbps. The upcoming networks will be far better than current 4G LTE networks and will offer a reasonable cost to the wireless carrier.

Now the ball firmly falls in the court of wireless carriers globally, as they have to deliver something in hardware form which may take a little longer to accomplish. Asian countries are also likely to get 5G networks by 2020, amongst them Pakistan is also set to acquire 5G networks quite early, which has been announced by IT Minister Anusha Rehman. 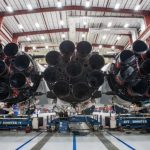