94% of Pakistanis have no idea what GDP is 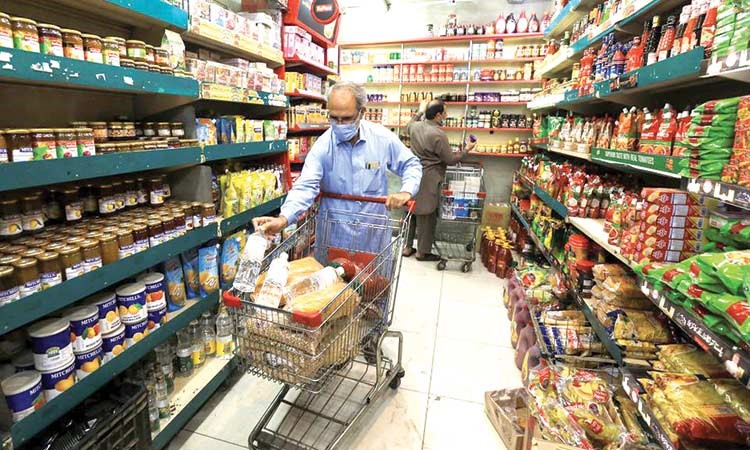 We talk quite a fair bit here about how Pakistan’s economy is faring, especially ever since the global coronavirus pandemic which had a tremendous impact on the world economy at large. The economy, of course, is like a story told by data and numbers. And even if most of us simply can’t understand the value of those numbers, it is expected that we at least have some idea of what they are trying to tell us.

However, in a recent public poll that sheds light on the level of awareness possessed by the masses and shows just how significant it is to communicate important ideas clearly, it has emerged that a staggering nine out of ten Pakistanis surveyed don’t even know what GDP means, let alone be able to understand other economic indicators like account deficits and per capita income.

The findings of the latest series of the Ipsos survey, shared by The Express Tribune, showed that increasing rates of inflation and unemployment remained the topmost concerns for the majority of the respondents.

The surveyor asked the respondents whether they were aware of six most commonly used economic terminologies by the government and the media. These are gross domestic product, current account, fiscal deficit, per capita income, stock exchange and foreign exchange reserves of Pakistan.

According to 91% respondents, they were not aware of current account deficit – the gap between external receipts and payments.

Moreover, 98% of the respondents were clueless about per capita income.

Now, consider how Prime Minister Imran Khan and various other ministers often point to certain metrics to show that the nation’s economy is headed in a certain direction. For instance, when the PM talked about the ‘remarkable turnaround’ in the nation’s economy because of an impressive account surplus, or when the State Bank of Pakistan (SBP) announced a boost in foreign exchange reserves to $16.4 billion.

Impressive statements, but when more than 90% of the population doesn’t know what current account deficit and forex reserves even mean, one has to wonder if there is any point making these statements at all.

The poll results went on to show that inflation has remained the single-most worrisome issue for Pakistanis, followed by unemployment, poverty, electricity prices and increasing burden of taxes.

Perhaps even more worryingly, an overwhelming four out of five Pakistanis surveyed believe that the nation’s economy is headed in the wrong direction. There has been no improvement in this particular sentiment since August 2019.

Of course, the COVID-19 pandemic hasn’t exactly helped ease economic concerns and fears. While economic fluctuations are not entirely under our control, what is under our control is implementing effective communication techniques that enable the masses to understand our economy that bit better.

After all, an informed nation holds incredible power in the Information Age. 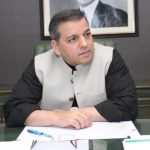