TechJuice > News > A 5-second video can crash an iPhone

A 5-second video can crash an iPhone 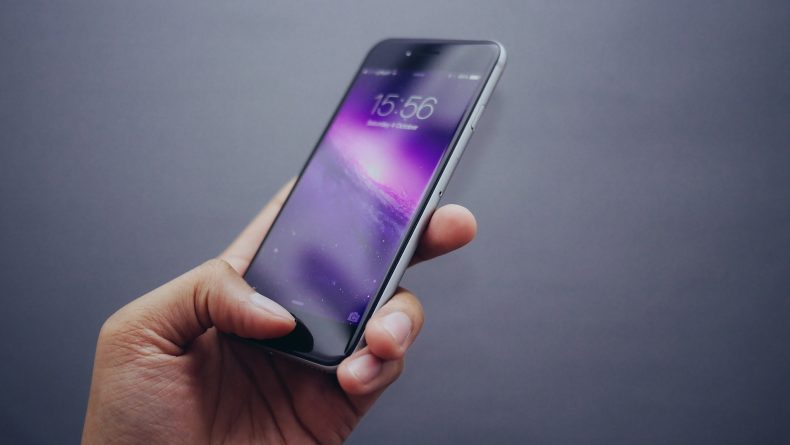 A five-second video, currently being circulated around the web, can cause a crash when viewed on an iPhone running iOS 10.

The video was first discovered by a few Reddit users and is now circulating the world wide web. It appears that the video is corrupt and causes the iPhone to be stuck inside a loop, which results in an ultimate freeze of the whole device. The only way to recover from this freeze to reset the device.

The Verge tested this video on their iPhone and posted the result on their YouTube channel.

As is clear from the video above, the said clip is shown to cause a crash when viewed as a link on the iPhone. The Verge report this issue occurs only when the video is received as a link. They failed to reproduce the issue when the video was transferred to the device and played with the native video player.

It is a general perception that iOS devices are much more secure as compared to Android devices. However, some recent studies have found out that this is not reflected in real life experiments. This newest hack to crash iPhones appears to validate the results of those studies.

previous
What is two factor authentication and why should you be using it?
random
next
Facebook will now help you nearby public WiFi networks
Trending Posts