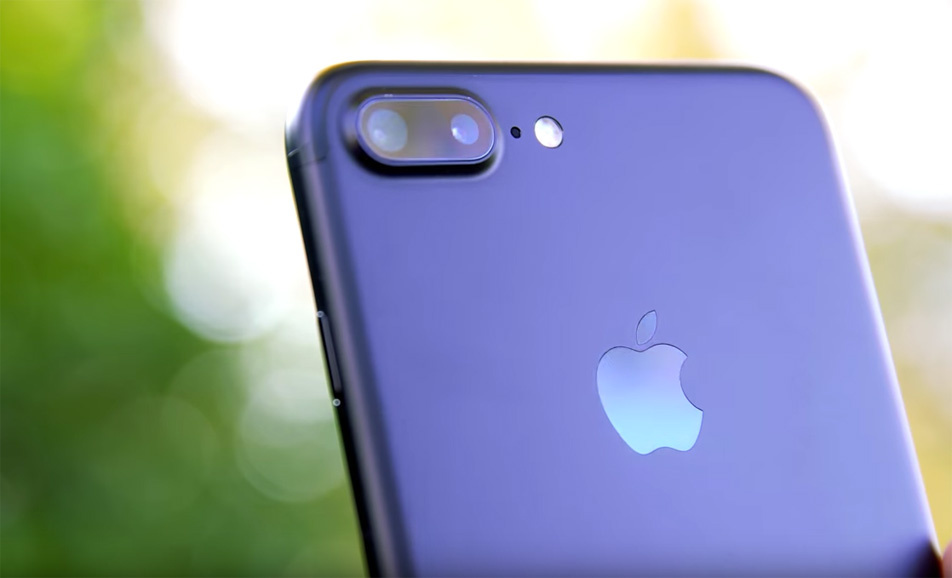 A new report has shown that despite being priced much higher as compared to the average price of an Android, iPhones are more unreliable when it comes to the user usability.

A new study from Blancco Technology Group (BTG), which is a mobile analytics company, asserted that the Apple’s units including the iPhones had a relatively bigger failure rate in the third quarter of current year. The study, titled the State of Mobile Device Performance and Health: Q2 2016, showed considerably greater number of occasional app crashes, intermittent connectivity and heating issues, as compared to the average Android devices. The study depicted that over 62% of iOS devices including iPhones reported such performance casualties while for the Android devices the number lied even below half a cent, at 47%.

The most affected iOS device was the iPhone 6 which failed 13% of the times. The iPhones 6S wasn’t much behind with the iPhone 5S, bearing a failure rate of 9% . As far as the failure cases are concerned, overheating was the most common issue. Standing at 15% and 11% respectively, app crashing and some headphones problems also negatively affected the reliability score of iPhones.

As far as the Android devices were concerned, of the total 47%, majority of failures occurred with Samsung. Samsung had the greatest failure rate of 11% as compared to other Android manufacturers. Other manufacturers such as Xiaomi, Lenovo and Sony followed Samsung with failure rates of 4%, 3% and 3% respectively. For the most part, the problems lied with the excessive battery drainage and USB connections.

Although it can be argued that the issues affecting Android devices are much more serious as compared to that of iOS devices, the simple disparity among the failure rates of both ecosystems cannot be ignored. iPhones are championed as being more reliable and stable as compare to the myriad of Android devices available in the market. This study, however, presents users with different facts to counter that prevalent belief. 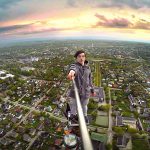