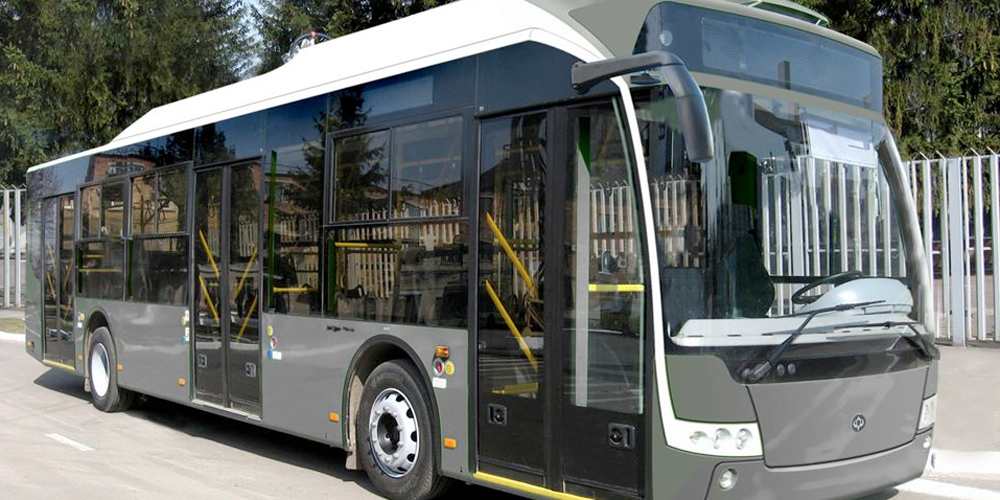 The Federal Minister for Science and Technology Fawad Hussain Chaudhry announced that Skywell, a Chinese automaker, will invest $50 million in Pakistan for the launch of electric buses. Skywell would invest in the first phase, whereas the manufacturing would begin in the second phase of the project.

As per the Minister, the electric buses will begin its operation this year in the Islamabad and Lahore. Last week, a signing event of the Strategic Alliance Agreement between Daewoo Pakistan and Skywell took place. Both companies committed to collaborating to introduce electric buses and electric vehicles in the country and create a technical support base in Pakistan.

While explaining the partnership, the Minister said that the value chain for electric vehicles will soon be set up in the country, while the battery bus service is starting soon as well. According to him, as 5G services become functional in Pakistan, various sectors will no longer be needed.

“The electric buses will not only give a boost to our economy but will also generate massive investment and employment opportunities,” said the Minister.

The electric vehicles’ introduction will play a significant role in flourishing an eco-friendly environment and mitigate the effects of Global Warming, remarked by the Minister. 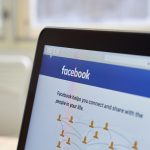 Facebook has removed more than 450 fake accounts in Pakistan