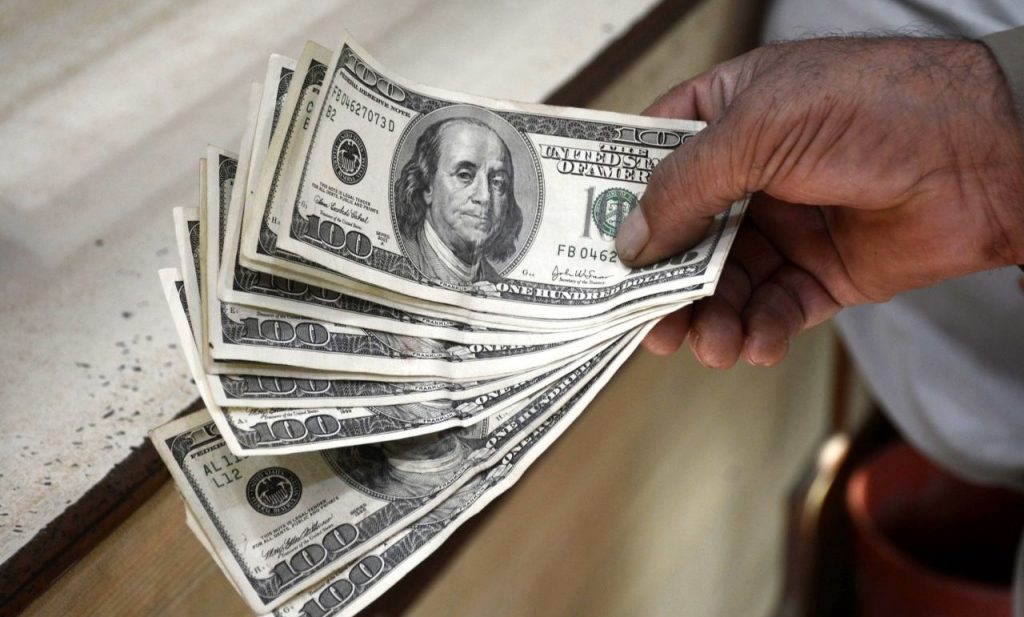 A few users discovered last night that Google was showing an insane jump in Rupee valuation against all currencies. So much so that Dollar came crashing down to as low as 76 Rupees, with the Pound hovering around 90 Rupees, and 1 Indian Rupee down to 1.07 Pakistani Rupees.

Everyone flocked to google to check the amazing result themselves, with many ready to praise the new government for so much ‘Tabdeeli’ (change) in so little time.

People were initially bewildered by this sudden appreciation in the currency value. Even Bing search was showing the same currency exchange rate.

Everyone was wondering and theorizing about the same thing, what was going on?! Why this sudden change in currency value?

Has Govt paid loan to IMF? Or we discovered diamond mines in Pakistan. Is it true?#Dollar pic.twitter.com/Yl4knEvEMx

When the initial shock was over, common sense started prevailing and it was noticed that other, more reliable currency exchanges were showing dollar at its original, high value, casting a significant doubt over what Google and Bing were showing to their users.

What is happening to @Google ?#Dollar pic.twitter.com/Hu1lA1vVfp

At the time this writing, Google has fixed its little glitch and is showing correct Rupee rate against other currencies (it even seems to have depreciated a bit as compared to yesterday’s closing rates). 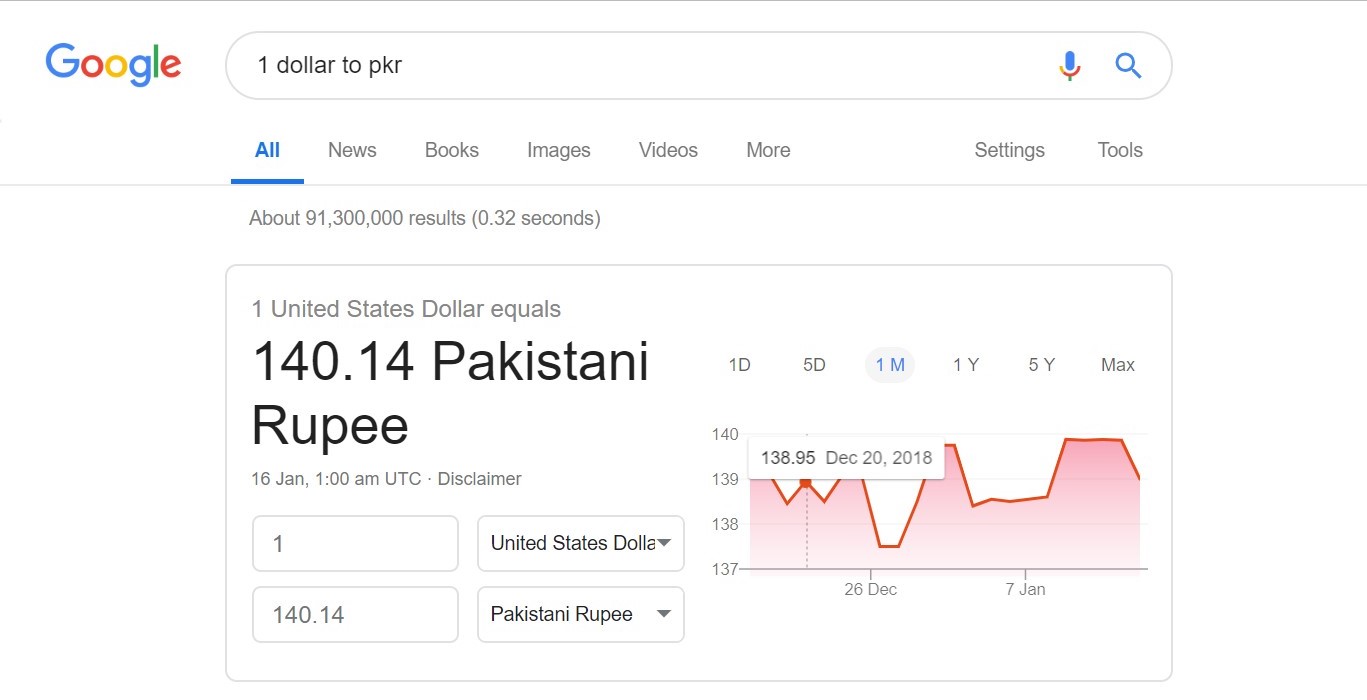 So what really happened here?

Unless Google comes out with an official statement about what went down last night, we can only speculate. Google and Bing use a third party service to show these currency exchange rates. It might have been a glitch or backend change which could have caused incompatibility between the rate being shown on Google versus the actual rates that the service was reporting. Software is finicky and a small error can turn into a huge glitch which affects a large audience.

Both Google and Bing take their currency exchange data from @MorningstarInc. Perhaps that is where the current glitch lies. Otherwise, Reuters, Bloomberg, XE and Yahoo has USD to PKR at the normal rates. #Dollar

However, an intervention by a third party, either for mischievous or malicious reasons, cannot be completely ruled out at this point. Only Google can comment and clarify this situation with the proper insight into the root cause of this unfortunate and confusing incident. 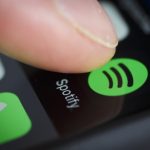 Spotify gears up for launch in India with new partnership with T-Series, still no info about Pakistan