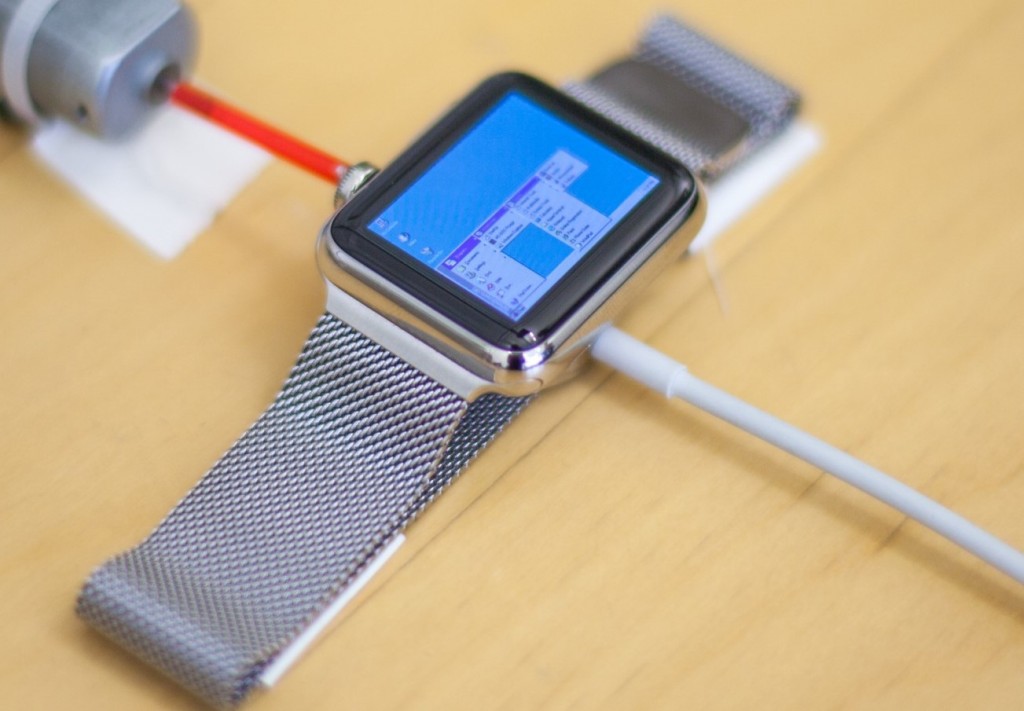 Apple’s wearable smartwatch runs iOS but can it run a 20-year old desktop operating system by Microsoft? That is a question which most wouldn’t bother with but one guy couldn’t stay put. Credits to him, now we definitely know the answer to that question.

Nick Lee, a developer and the CTO at a software company called Tendigi, wrote a blog post yesterday detailing how he managed to successfully run Windows 95 on his Apple Watch. An Apple Watch processor is atleast twenty-five times faster than the processor used to run Windows 95 at the time it was unveiled. As a result, Nick was pretty confident that the little wearable could actually run one of Microsoft’s most-loved operating system.

“I was born in the nineties, and the first personal computer my family bought (a $3000 screamer with a 300 MHz Pentium II, 256 MB of RAM, and the optional Boston Acoustics speaker system) ran Windows 95,” said Lee.

With much effort and a lot of fiddling around, he actually managed to find a hacky way of installing Windows 95. He has detailed the whole process in his blog post. It is actually not that hard.

Due to the fact that it is emulated, it takes about an hour to boot.

So if you do manage to install it, your Apple Watch will be pretty much considering the outrageously long boot times. But, if you do this, you aren’t really doing that to use your Watch, are you? You are doing that because you love fiddling with your tech devices, pushing them to the max whenever possible. In case your hunger isn’t satisfied after installing 95 on your Watch, Nick, being the cool geek he is, also has a way to run Mac OS 7.5.5 on the little device. 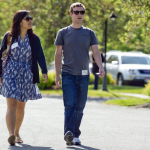