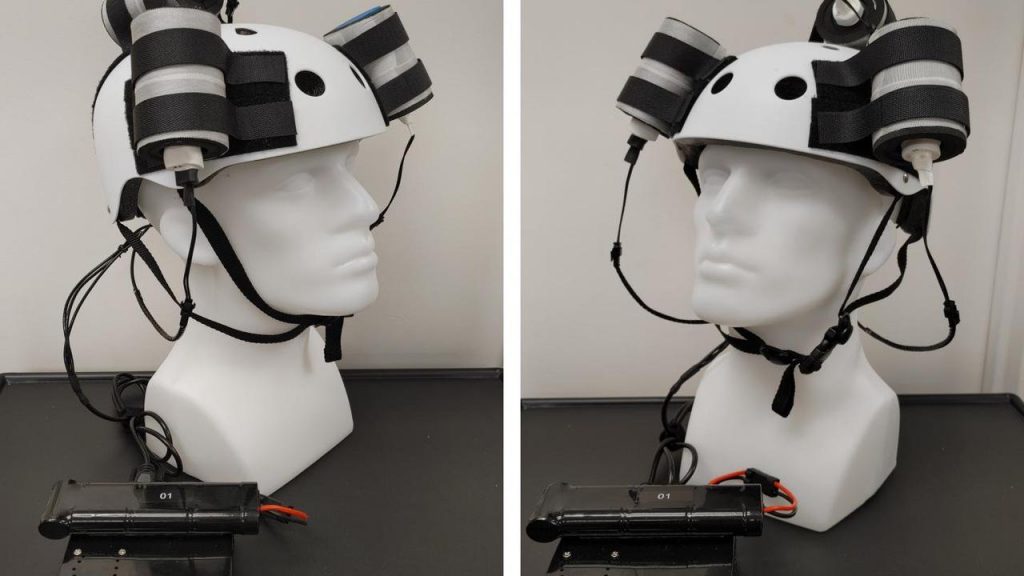 In recent news, a magnetic helmet officially treated a brain tumor which is said to be the latest neurological breakthrough. This helmet did not just detect a brain tumor but also reduced it by a third. The helmet was used on a 53-year-old patient which, based on an autopsy, showed that 31 percent of the tumor mass had been removed in a short pace of time. This test marked the first noninvasive therapy for a deadly form of brain cancer known as glioblastoma.

This device consists of three rotating magnets which are connected to a microprocessor-based electronic controller. The magnets are powered by a rechargeable battery. According to the inventors of the device, this helmet could treat brain cancer without the implementation of radiation or chemotherapy.

The patient wore the helmet for five weeks at a clinic and then at home as a part of his therapy. As a result, the magnetic field had shrunk the patient’s tumor mass and volume by nearly a third. This was due to the fact that the helmet had been initially used by the patient for 2 hours which was then accelerated to 6 hours of usage. 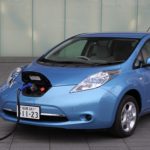