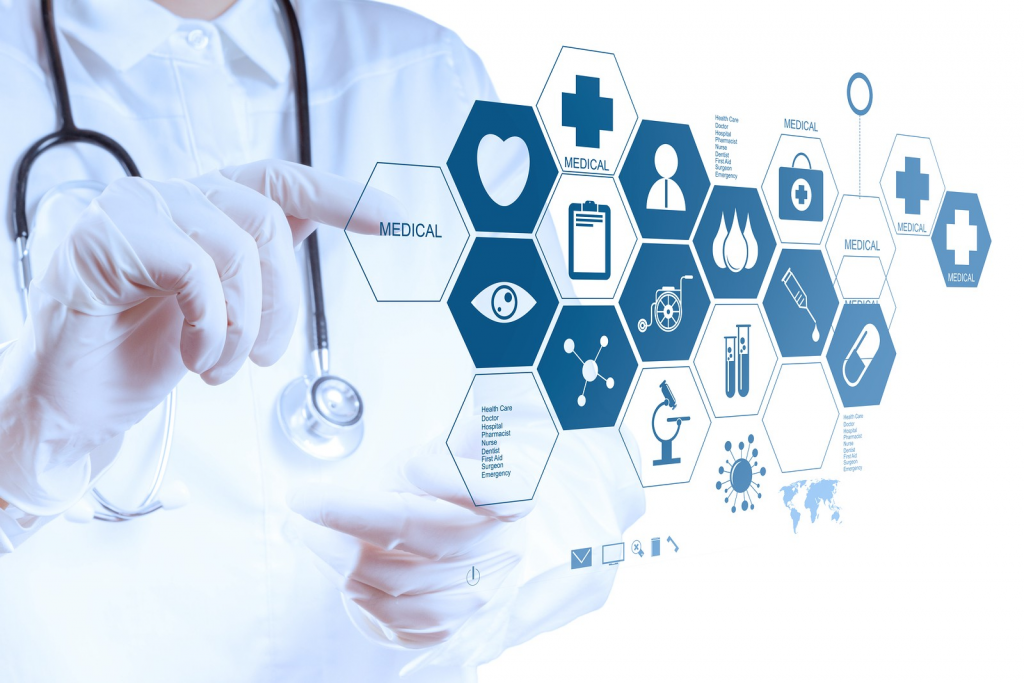 To ensure a paramount progression in the healthcare ecosystem in Pakistan, Lt. General Nigar Johar, Surgeon General of DGMS (IS), proposed the concept of a Medical City to Vice Chancellor of the National University of Medical Sciences (NUMS), Syed Muhammad Imran Majeed in order to accelerate healthcare in Pakistan.

Despite of the COVID pandemic, the healthcare deteriorates by the minute everyday. As a result, the country remains in its current rank of 122nd out of 190 countries in the healthcare sector, in accordance to the report of the World Health Organization.

NUMS along with the SG of DGMS aim to increase the rank in the healthcare sector by turning sector I-7 into a Medical City with an estimated cost of 370,000 billion PKR which is equivalent to nearly 2.4 billion in USD.

This medical city, powered by NUMS, will be funded through public private partnership which includes foreign direct investment and other sources involved. According to the General Surgeon, the Medical City would be completed in four phases spreading over 25 years.

This Medical City aims to provide healthcare over to 12 million people of the Islamabad, Rawalpindi, Khyber-Pakhtunkhawa, Azad Jammu and Kashmir and Norther Areas. 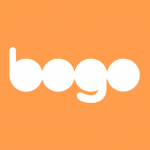